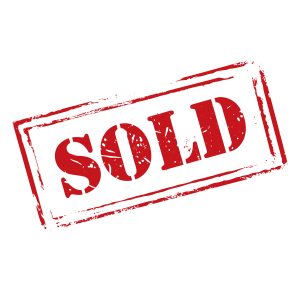 TA Associates sold its minority stake in ION Trading after nearly a dozen years and is expected to make nearly 4x its money, according to two sources familiar with the situation.

Carlyle Group said May 31 it was investing about $400 million in Ion Investment Group for a minority stake. ION Investment is the holding company for ION Trading, Triple Point Software and Wall Street Systems.

ION is using Carlyle’s investment to buy out TA’s 10 percent stake, sources said. Proceeds will also be used to fund ION’s growth and for M&A, the people said. “TA did exit and sold shares as part of the transaction,” one of the sources said.

ION is producing more than 300 million euros ($334.6 million) in EBITDA, Carlyle said in the statement. Carlyle Managing Director Cam Dyer and Renee James, an operating executive, are joining ION’s board, the statement said.

Buyouts reported in April that TA had been trying to sell its 10 percent stake in ION. Evercore advised ION on the process.

TA is expected to realize $700 million in total proceeds, which includes prior exits but is mostly from the current sale of its minority stake, Buyouts reported. TA, which invested nearly $200 million in ION, will make nearly 4x its money with the sale, a source said.

TA’s investment in ION is nearly 12 years old. The deal dates to June 2004 when the firm invested $44 million for a minority stake in ION. It’s unclear when the rest of the investment occurred.

Carlyle, meanwhile, said it is using its sixth fund, which is dedicated to buyouts and other PE investments in the U.S., to invest in ION. Carlyle Partners VI collected $13 billion in 2013. The pool is generating a negative 3.19 percent IRR since inception, CalSTRS said.