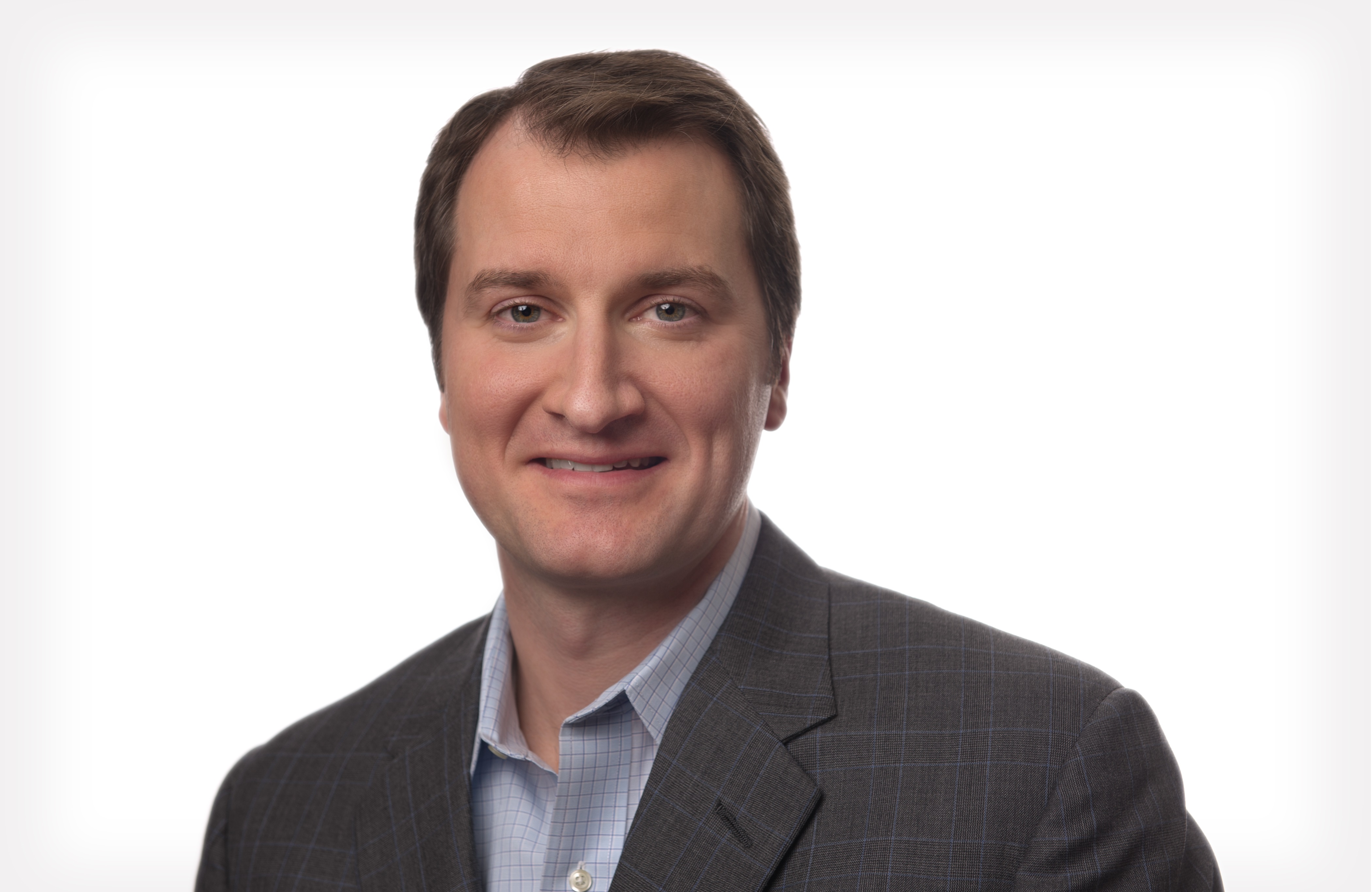 Michael Ewald joined Bain Capital Credit in 1998. He is a managing director and global head of the private credit group. He is a portfolio manager for the middle-market credit and senior direct lending strategies. He also serves as president and CEO of Bain Capital Specialty Finance, a registered business development company.

We didn’t see an immediate need to raise a BDC, given our existing strong asset base until we had some pull from certain investors. They had trouble accessing the direct lending asset class because of tax considerations. The BDC solves that. We raised $1.26 billion in equity commitments. We had the last closing over the summer. It’s our first BDC.

This helps to increase our scale in the market. With larger scale, the more you can either lead deals or have a significant anchor position and therefore a higher win rate. The BDC’s final close was in June. It’s called Bain Capital Specialty Finance Inc. The structure is meant to be evergreen but will wind down after 3.5 years if we haven’t taken it public.

You plan to take the BDC public?

We have the ability to take it public. We have a 3.5-year investment period. Obviously, our LPs want liquidity. At that point, if we haven’t gone public, we will effectively stop investing and harvest the assets and you will get liquidity that way. If it’s public, we will have public share and can trade that way. Will it go public? That will depend on how the market for BDCs is trading and whether it makes sense for our investors.

What’s the state of the credit markets right now? What about M&A?

It’s strong from my perspective because it’s been a steady year from a volume perspective. That’s the good news. The leverage levels that we’ve seen marketwise are relatively flat through the last couple years. But at, or near, highs of pre-crisis. … Cautious is the word. I wouldn’t mind a correction. It feels like we have a strong book. We have let deals go over terms and diligence issues. A correction might weed out some of the touristy players in place. There are a lot of new groups that have formed, trying to pump money out and [they’re] doing some crazy things. There is one deal where we required a third-party quality of earnings report. The other four lenders all caved and said they would do the deal without [the report]. We were the only one of five lenders that required [a report]. Someone else must’ve done [the deal] because we didn’t do it. We are not going to compromise on it. You want to put a keen eye on financial reports.

[M&A] is slow right now. It feels like this year was pretty steady. Last year, the beginning of the year was crickets then it got busy. This year, we bumped along. Right now, if a deal isn’t out there, it won’t get done by the end of the year.

On Dec. 1, Antares and Bain Capital Credit announced a joint venture to provide unitranche loans of up to $350 million to middle-market companies. Why did you choose to do a joint venture with Antares? Are you both equal in the deal?

Antares has significant reach in the middle market and wanted to augment their own presence there. They have a fair amount of experience in unitranche products. We’ve worked with them a lot in a variety of deals and found we think about credit in similar ways. It seems like a natural choice of a partner for us. We’re equal partners in the deal, yeah.

In the PE HUB morning wire, we’ve had some discussion about adjusted EBITDA and whether it’s real. What’s your opinion on adjusted EBITDA? Is it fact or fiction?

It depends. For instance, let’s look at two companies in the healthcare space. Company A, a clinical research organization, runs clinical trials. They came to us with EBITDA that was 30 percent adjusted. LTM was $50 million and change, and they were claiming $75 million. For some line items, they wanted full credit and for some acquisition synergies. We didn’t give them credit for everything. We did concede on a number of items because they made sense to us. They were marketing the deal at 5.1x and we gave them credit for 5.5x.

Then we have company B, which has a chain of behavioral health clinics. They had LTM EBITDA of $14 million and they were marketing $28 million. Fifty percent of EBITDA was adjusted and they wanted credit for 100 percent or more. They had 13 clinics; half they bought and half they started from scratch. For the ones they started from scratch, they wanted credit from ramp. For the three they acquired, they wanted credit to get up to the standard of their other clinics. In that case, they were marketing 5x leverage, but by our math we had them closer to 9x. We passed on the deal.