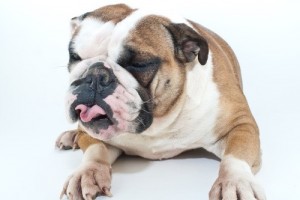 An auction for a large portfolio of private equity interests being sold by the Abu Dhabi Investment Council has stalled, according to three sources with knowledge of the situation.

ADIC has been selling a portfolio valued at more than $1 billion on the secondary market in a process run by Evercore.

ADIC is a sovereign wealth fund that helps diversify Abu Dhabi’s oil revenues. Nazem Al Kudsi, chief executive officer of the Abu Dhabi Investment Company, a unit of ADIC, has stepped down from the role after seven years, Bloomberg reported Tuesday. It’s not clear if the move impacted the secondary sale.

Despite the uncertain nature of the ADIC sale, secondary volume in the first half of this year reached about $15 billion, according to an estimate from intermediary Greenhill Cogent. That activity level is in line with last year, which came in around $16 billion in the first half and about $42 billion for the full year, Cogent said in its 2015 first-half volume report.

Heavy trading has been driven by high prices. On average, high bids came in at about 92 percent of net asset value, Cogent said. That increases to 95 percent of NAV for buyout funds in particular, the firm said.

Cogent said it expects activity to pick up in the latter half of the year.

“Few investors selling today are over-allocated, and almost all investors who are selling have more than ample liquidity, but utilizing the secondary market is proving an effective way to accelerate portfolio re-positioning,” Cogent said in the volume report.