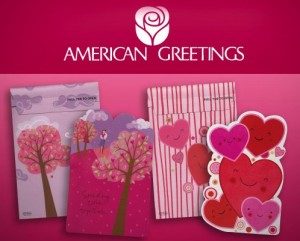 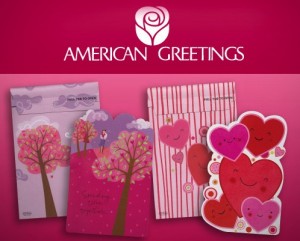 (Reuters) – American Greetings Corp’s founding and controlling family clinched a deal to buy the gift card company at a time when it is facing intensifying competition from social media sites.

The deal with the Weiss family, who made their initial offer six months ago, is valued at about $878 million including debt and settlement of stock options, the parties said on Monday.

Shareholders excluding the family and related entities will receive $18.20 per share in cash, plus an additional 15-cent dividend if the deal closes in July as planned.

Excluding debt and including the dividend, the deal values American Greetings at about $580 million.

American Greetings shares rose 12 percent to $18.05 in morning trading, below the deal price but well above the $14.34 the stock was trading at before the family made its original offer in September.

American Greetings, whose traditional competitor is privately held Hallmark Cards Inc, said a special committee of independent directors had concluded that the deal with was fair and in the best interests of shareholders.

The Weiss family and affiliates control more than 50 percent of the Cleveland, Ohio-based company’s voting shares.

The company, which describes itself as the world’s largest publicly owned creator, manufacturer and distributor of social expression products, went public in 1958, about 52 years after it was founded by Polish immigrant Jacob Sapirstein.

American Greetings, which also sells party products and whose brands include Carlton Cards and Gibson, has struggled to stay relevant in the internet age, and revenue has declined by about 14 percent over the past 10 years.

More recently, it has been hurt by costs related to the bankruptcy of its British distributor, Clinton Cards Plc, last June. Clinton Cards failed to repay a 35 million pound ($54 million) loan to American Greetings.

American Greetings reported a loss of $809,000 in the third quarter ended November 23, compared with a year-earlier profit of $20.2 million. Revenue rose to $507 million from $465 million, but about $68 million of revenue in the latest quarter came from the takeover of about 400 Clinton Cards’ stores in the UK.

The bidding group, which includes Chief Executive Zev Weiss, Chairman Morry Weiss and Chief Operating Officer Jeffrey Weiss, raised its offer to $17.50 per share in January from the original offer of $17.18 in September.

KeyBanc Capital Markets is financial adviser to the Weiss family, while Peter J. Solomon Co LP is advising the special committee of American Greetings’ board.

(Reporting by Arpita Mukherjee and Chris Peters in Bangalore; Editing by Maju Samuel and Ted Kerr)