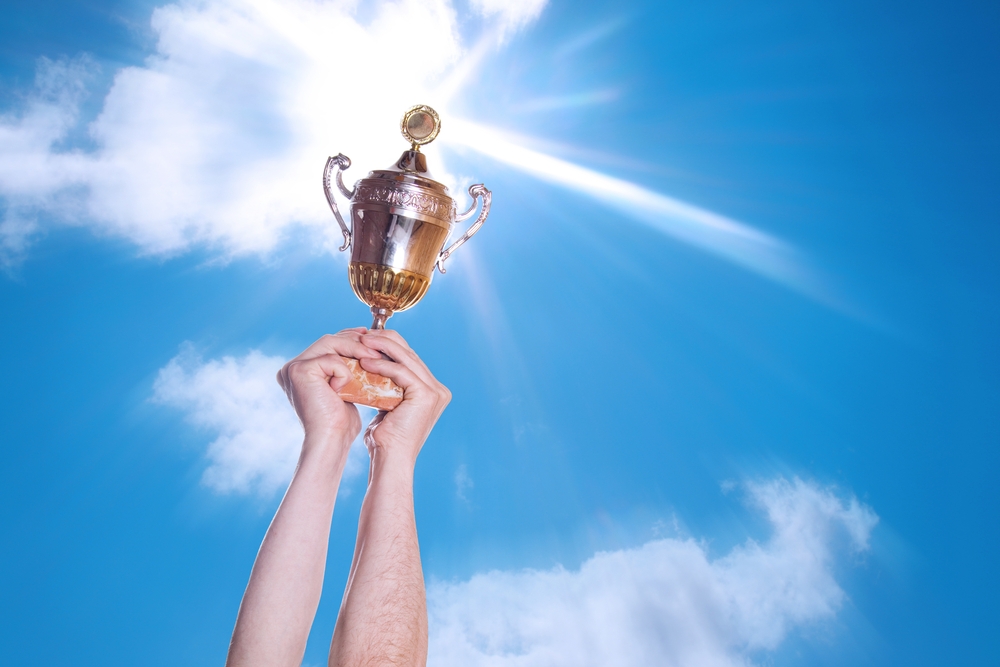 Andreessen Horowitz has been shaking things up since debuting on the venture scene nearly three years ago; this week is no different.

After the New York Times published a recent piece, highlighting how much Andreessen Horowitz might have made had it followed up an early investment in Instagram, firm cofounder Ben Horowitz struck back with a blog post that questioned the criticism and pointed out that the firm will make $78 million off its $250,000 investment in the company. (For those keeping score, that’s a 312x return in roughly two years, observed Horowitz.)

Still, the deal hasn’t silenced everyone. Other venture capitalists, in particular, still question the strategy of Andreessen Horowitz, which has had its share of hits but has raised $2.7 billion from investors along the way, a multiple of which would be challenging for any firm to return.

Ho Nam, for example, a general partner at Altos Ventures, wrote on his Tumblr  blog yesterday that Andreessen Horowitz would need “34 more Instagrams” to make its investors whole, or “103 more [Instagrams] to achieve the typical [venture investing] target of 3x.”

Asked Nam: “Does that seem likely to you?” (Nam declined to comment further for this story.)

At today’s bustling NVCA annual meeting in Santa Clara, Calif., a venture capitalist, who asked to speak anonymously for this article, said he also remains skeptical of Andreessen Horowitz’s ability to produce venture-like returns for its investors, even with the Instagram deal.

“[The partners at Andreessen Horowitz] are good guys and good operators,” says this person, but  Instagram is “a deal of a lifetime. They aren’t going to see more Instagrams. They aren’t going to see many more Skypes or Facebooks, either,” added the VC. (Andreessen Horowitz made at least $150 million off a $50 million investment in Skype in 2009, and it looks poised to make at least a 3x return on Facebook, after buying $80 million in secondary shares in November 2010 when Facebook was being valued at $33 billion.)

Asked today if it wasn’t a fair point, Margit Wennmachers, a partner at Andreessen Horowitz who heads up the firm’s marketing efforts, said simply: “We have a lot to prove and we know that.”

She then disclosed that thanks to Instagram, Andreessen Horowitz has now “nearly returned” its first, $300 million, fund. How nearly? Very, it turns out. Specifically, said cofounder Marc Andreessen in an email today, the fund has handed back $288 million to its limited partners.

Other exits from the firm’s first fund include Skype and the data storage systems company Fusion-io, which went public last June. (Andreessen Horowitz participated in Fusion-io’s $45 million Series C funding in 2010; it has since liquidated its stake entirely.)

“It’s early” in the firm’s history, said Wennmachers, noting that among its numerous other stakes, the firm also backed the social gaming company Zynga out of its first fund, a holding it seems not to have sold yet.

Said Wennmachers: “Nearly returning a [$300 million] fund in nearly three years through three deals is not too shabby. Dig around. See if you find similar results anywhere else.”

UPDATE: An earlier version of this story did not include the specific amount that Andreessen Horowitz’s debut fund has returned to investors.