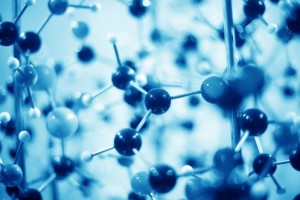 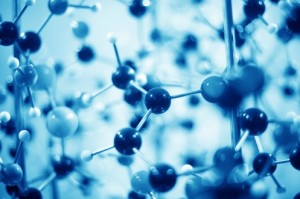 “The strong support from our existing investors, together with the addition of Augment Investments, puts us in an enviable position to continue to build on our global leadership position with our new class of anti-inflammatory drugs,” stated Mr. David Main, President and CEO of Aquinox.

Aquinox will use the proceeds of the financing to build upon the success of its two recently completed Phase IIa clinical studies for its lead clinical candidate (AQX-1125) from its SH2-containing inositol-5′-phosphatase (“SHIP1”) activator program. The two studies were designed to evaluate AQX-1125’s ability to prevent airway inflammation: in patients with asthma exposed to known allergens in the first study; and, in the second study, volunteers exposed to an environmental inflammatory stimulus (LPS). AQX-1125 achieved its primary endpoint in both studies demonstrating its anti-inflammatory properties and safety in humans, and confirming similar findings seen previously in preclinical models.

Aquinox plans to advance AQX-1125 into two Phase II clinical trials in the first half of 2013: the first study will investigate AQX-1125’s ability to reduce the severity and duration of exacerbations (“lung attacks”) in patients with Chronic Obstructive Pulmonary Disease (COPD) and the second Phase II study will investigate AQX-1125’s ability to reduce inflammation and pain in patients with Bladder Pain Syndrome/Interstitial Cystitis (BPS/IC). The financing will also allow Aquinox to complete chronic toxicity studies as well as large-scale manufacturing of AQX-1125.

Aquinox is also pleased to announce the appointment of Dr. Stephen Shrewsbury, M.D., as Senior Vice President, Clinical Development and Chief Medical Officer. Dr. Shrewsbury was most recently Senior Vice President, Preclinical & Clinical Development and Chief Medical Officer of AVI BioPharma (now Sarepta Therapeutics). From 2005 until 2009, he held similar roles at Adamas Pharmaceuticals and MAP Pharmaceuticals. While at MAP, Dr. Shrewsbury lead four inhaled drug programs and took two lead candidates (in asthma and migraine) from preclinical stage to Phase III in 18 months. Prior to his experience in biotechnology, Dr. Shrewsbury spent 10 years with Glaxo and Chiron launching notable respiratory programs such as Seretide in Europe and Flovent and Advair in the US. Dr. Shrewsbury received his medical degree from the University of Liverpool, UK and spent 13 years working in the UK National Health Service before entering the pharmaceutical industry.

“Commencing these Phase II clinical trials in 2013 for patients suffering from chronic inflammatory disease that desperately need breakthrough treatment is our highest priority.”