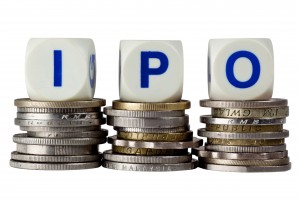 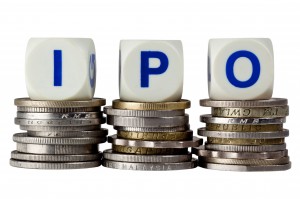 (Reuters) – Ares Management LLC, an investment firm with some $59 billion in credit and private equity assets, is speaking to investment banks about an initial public offering (IPO) in the United States, a person with knowledge of the matter said on Thursday.

If Ares proceeds with an IPO, it would be the latest in a string of U.S. stock market listings by alternative asset managers following public offerings last year from Carlyle Group LP (CG.O) and Oaktree Capital Group LLC (OAK.N).

It would also come at a time when Ares’ peer group, which also includes Blackstone Group LP (BX.N), KKR & Co LP (KKR.N) and Apollo Global Management LLC (APO.N), has seen strong gains in the stock market.
Since the start of the year, shares of alternative asset managers have outperformed the wider financial sector on expectations that buoyant capital markets will make it easier for them to sell assets and pay rich dividends to shareholders.

The Financial Times earlier on Thursday cited bankers as saying that Ares could launch an IPO in the next few months and that Bank of America Merrill Lynch (BAC.N) and JPMorgan Chase & Co (JPM.N) were among the leading contenders to underwrite the offering.

The person familiar with the matter, who requested anonymity because the matter is confidential, said that no bank had yet been hired to work on the IPO.

Officials with Ares, Bank of America Merrill Lynch and JPMorgan declined to comment.

Financial publication Pension and Investments cited one of the firm’s founders, Tony Ressler, on February 18 as saying on the question of an IPO: “It’s not something we are actively considering or have enormous interest in today. We watch. We are never the first. But, we are aware of it as an opportunity.”

Los Angeles-based Ares was founded by Ressler and John Kissick, both of whom worked as bond traders in the 1980s at Drexel Burnham Lambert and in 1990 co-founded investment manager Apollo with Leon Black, Marc Rowan and Joshua Harris.

At Apollo, Ressler and Harris led the firm’s capital markets business and in 1997 spun out into a new firm called Ares, which became independent in 2002. Even though it retained and expanded its strong franchise in credit, Apollo became a major player in large private equity deals.

Unlike Apollo, Ares has always been primarily a debt investment firm. As of the end of December, Ares had just $9 billion in private equity assets and more than $48 billion in corporate bonds, loans, structured credit products and other securities.

In 2007, an Abu Dhabi sovereign wealth fund bought a stake in Ares.