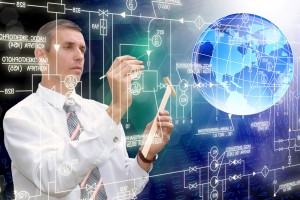 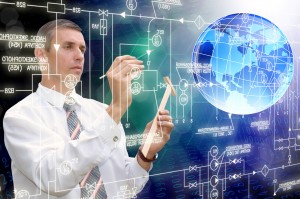 Just how much are Bain Capital and Golden Gate Capital investing in BMC Software? Not that much.

Earlier this month, BMC said it agreed to sell itself to a group led by Bain and Golden Gate for about $6.9 billion. The group also includes GIC Special Investments Pte Ltd and Insight Venture Partners. The investor group is paying $46.25 a share or about $6.9 billion to buy BMC.

The LBO now has a higher price tag. BMC estimates that $8.7 billion would be required to complete the deal, and related transactions. The $8.7 billion includes $6.23 billion of new debt, an SEC filing dated May 24 says. The investor group is only contributing $1.25 billion equity to the BMC buyout, the filing says. That’s roughly 14% of the total deal, which is far below the normal 28% to 30% equity contribution typical of PE firms. The investor group will also use $1.4 billion in cash from BMC’s balance sheet to fund the deal, the filing says

Taken together–BMC’s $1.4 billion in cash plus the $1.25 billion equity contribution–this comes to $2.65 billion, which represents roughly 30%. The 30% is more in line with typical PE contributions, except for the fact that the sponsors, in this case, are only putting in half. But Scott Shiffman, a Sterne Agee MD and credit analyst who follows the tech sector, says this is conventional practice within the tech sector. “In many tech LBOs, the target company has cash on the balance sheet that can be used to fund a portion of the purchase price,” Shiffman says.

BMC, as of March 31, had $1.6 billion in cash along with $1.3 billion in long-term borrowings, according to SEC filings. The company’s debt will increase significantly after the sale. “BMC will have total leverage north of 6x after the deal closes,” Shiffman says.

The PE firms buying BMC were also rumored to be bidding for CompuWare and wanted to merge the two companies. Bids for CompuWare are due next month (which looks like next week), according to the Wall Street Journal.