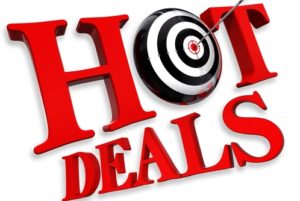 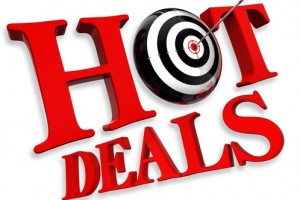 The auction of TransFirst, a payment processor backed by Welsh, Carson, Anderson & Stowe, is heading toward the first round, sources say.

Bids for TransFirst are due Oct. 1, several sources say. Financial Technology Partners is advising on the process.

TPG is “very focused” on TransFirst and could have an edge, one banker says. Another banking source says the auction is expected to draw proposals from roughly eight parties and that it’s too early for any bidder to be seen as having the lead. The Blackstone Group, the Carlyle Group and Hellman & Friedman could be interested in the payment processor, Reuters has reported.

Founded in 1995, TransFirst processes about $30 billion in annual sales volume for more than 175,000 merchants and financial institutions. Hauppauge, N.Y.-based TransFirst produces EBITDA north of $100 million, according to mergermarket. The company could fetch from $1.3 billion to $1.5 billion, Reuters says.

Such a large price tag limits the universe of buyers for TransFirst, a different banker says. The most logical bidders are financial sponsors that already have a payment processor. KKR owns First Data Corp., while Vantiv is backed by Advent International and Fifth Third. (Vantiv went public in May; Advent owned 57% after the IPO, according to SEC filings.) Advent and Bain also own WorldPay, while Silver Lake Partners bought Mercury Payment Systems in 2010.

It’s unclear whether KKR, Advent, Bain or Silver Lake is interested in TransFirst. Vantiv was believed to be in the running for Merchant e-Solutions.

Separately, a much smaller deal is getting much attention in the fintech market. BluePay is up for sale, sources say. Raymond James is advising on the process.

BluePay is growing faster than the industry, persons say. The deal is small enough to attract middle market private equity firms that don’t have an existing business, bankers say. Interested buyers could include GTCR, although the Chicago buyout shop may be too big for BluePay. (GTCR has invested in fintech before. They sold TransFirst in 2007 to Welsh Carson for $683 million.) Others potential bidders include Summit Partners and TA Associates (both also may be too upmarket), as well as FTV Capital and Great Hill Partners.