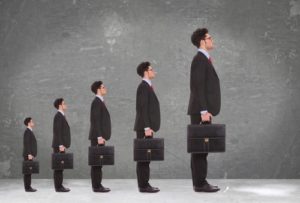 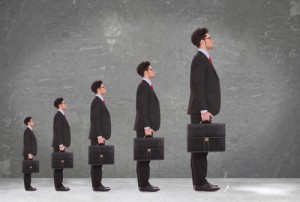 2013 isn’t off to a hot start for the venture capital fundraising scene, sources tell peHUB. That may be especially bad news to VCs looking to wrap up that tenth vintage—upstarts have been claiming billions in LP commitments in recent years, and increasingly, these new GPs have come to embody the industry’s new investing strategy.

Privately, VCs aren’t enthusiastic when they talk about fundraising prospects this year. It isn’t just because CalPERS is drastically reducing its exposure to venture capital. LPs beyond the behemoth California pension also say they are not committing as much to VCs as they recently have. This comes at a bad time for venture capital as an industry; 2012 couldn’t even top the markets.

Never mind the public indices; perhaps in part thanks to the performance shortcomings of ‘late-stage’ vintages from recent years, increasingly, investors say ‘expansion stage’ is the name of the game. In that case, VCs will require less capital. And that is where LPs feel many new upstarts have become the incumbents.

PeHUB analyzed three years’ worth of VC fundraising figures from Thomson Reuters data. 2010 was a bad VC fundraising year all around—just $13.8 billion collected, but $1.59 billion of that went to first time funds. The following year, first-time VCs—with an aggregate goal of $3 billion—raised $2.34 billion, representing almost 13 percent of what was raised by the industry in total. Last year, when VCs raised more than $20 billion, there were fewer first-time VCs fundraising, with smaller appetites. But they still collected $1.57 billion.

Where is it all going? Roger Ehrenberg and IA Ventures, which assembled their first fund in 2010; Mithril Capital and Formation 8; and dozens of other funds of $50 million and smaller. Entrepreneur Micky Malta launched Ribbit Capital with $100 million earlier this year to focus on financial services deals and limited partners increasingly say they are looking for sector focus in GPs.

There have been some bright spots for traditional VCs, to be sure: Spark Capital raised its biggest fund yet, and Insight Venture Partners is pursuing a fund of $1.75 billion, according to one report. But there is bad news by the bundle for mature venture capital firms. Doughty Hanson is running away from VC to instead focus on its LBO activity; Morgenthaler Ventures is downsizing—not unlike many mainstays on the VC scene, including the once-ambitious Foundation Capital—and this doesn’t take into account the malaise being suffered by so many healthcare, drug and diagnostic-focused VCs.