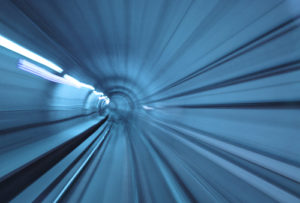 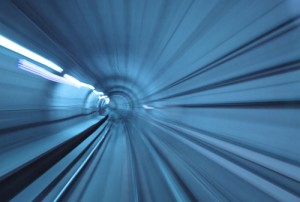 The fundraising gods haven’t been kind to funds of funds in recent years. But that hasn’t stopped Pathway Capital Management from making big strides on a pair of recent pools.

A few days after filing a Feb. 5 Form D with the Securities and Exchange Commission that suggested it had wrapped up Pathway Private Equity Fund V-D LP at $955.4 million, the firm filed one for a separate fund suggesting it had closed on $172.7 million. The offering amount of the second fund, which may refer either to the target or the hard cap, is $300 million. The name: Pathway Private Equity Fund Investors 7 LP.

It isn’t clear from the filings what kind of funds these are, and sister magazine Buyouts was unable to reach executives at the firm for comment. But Pathway Capital, which employs more than 100 employees, is best known as a manager of funds of funds on behalf of institutional investors. According to its Web site, the firm has raised more than $12 billion through some three dozen funds of funds earmarked for private-equity funds pursuing a broad array of strategies.

The latest Form D lists three senior managing directors of the general partner, all based in Irvine, Calif.: James H. Reinhardt, Douglas Le Bon and Karen Jakobi. February 7 is listed on the form as the date of first sale for the offering; the firm does not intend the offering to last more than a year, the minimum commitment is listed as $1.49 million, and the total number of investors is six.