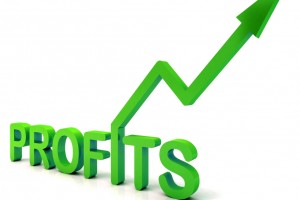 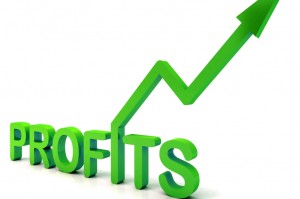 Blackstone sold some $6 billion worth of assets in the quarter as buoyant financing markets and a rise in asset values offered an attractive window of opportunity to exit investments, many of which are held for several years.

“Strong markets have opened up opportunities for us to harvest attractive gains for our limited partners and increase distributions to our public unit holders,” Blackstone President Tony James told reporters on a conference call.

Blackstone reported economic net income (ENI), a measure of profitability that takes into account the fair-market value of its portfolio, of $628.3 million, up from $491.2 million a year earlier. This translates into 55 cents per share, a penny above the average forecast of analysts polled by Thomson Reuters.

Blackstone shares were down 1.3 percent to $20.17 in morning trading, slightly underperforming the S&P 500 Index, which was down 0.1 percent. Blackstone shares had rallied 31 percent from the start of the year till the end of trading on Wednesday.

The rise in ENI was due to cash generated from selling assets rather than fees Blackstone charged investors to manage their money. Distributable earnings – actual cash available to pay dividends – jumped 134 percent to $379 million.

Fee-related earnings, comprising primarily fees paid by investors to participate in Blackstone’s funds, were down 6 percent to $137.7 million as Blackstone did not benefit from one-off items in its funds it saw in the first quarter of 2012.

Real estate, which makes up more than half of Blackstone’s earnings, reported ENI of $352.9 million, up 32 percent. Private equity was up 15 percent to $103.2 million, corporate credit was up 13 percent to $98.5 million, while its hedge fund-of-funds business was up 41 percent to $93.9 million.

Blackstone’s financial advisory business, which offers M&A, restructuring and fundraising services to clients has struggled to become a major contributor to the firm’s earnings, cut its losses by 3 percent to $10.2 million.

Blackstone, whose investments include The Weather Channel, Pinnacle Foods Inc and SeaWorld Entertainment Inc, said it had $35.8 billion as available capital for investments as of the end of March.

Blackstone declared a quarterly distribution of 30 cents per common unit, up 200 percent year-over-year.