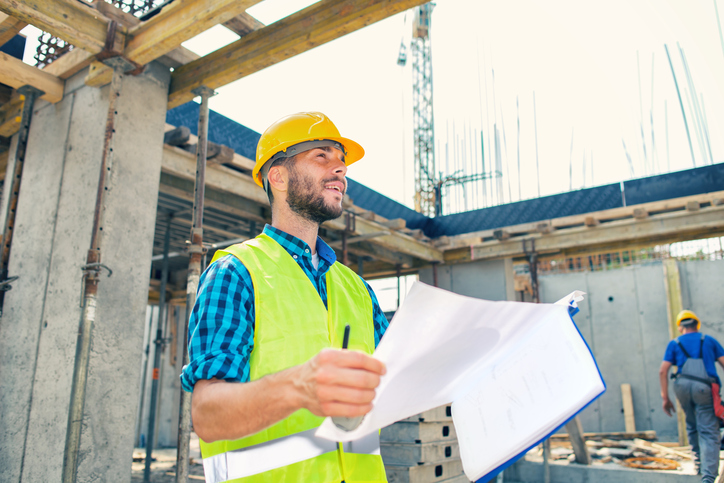 Bow River Capital has joined a long list of investors buying and building out essential businesses during covid-19.

The PE firm last month snapped up Four Star, of Savoy, Texas, a building services company that is expected to record $25 million to $40 million in revenue this year, a source close to the deal told PE Hub. The deal was done through Bow River’s Veregy platform and represents its eighth add-on to date.

The strategic logic of Veregy’s deal for Four Star, according to Greg Hiatrides, managing director at Bow River, is to gain a foothold in Texas. “We need an on-ground partner that can help us deliver our products,” said Hiatrides, talking about an upcoming project in Texas where Four Star will be a critical partner.

The deal with the two Four Star divisions – Four Star Fabricators and Service and Four Star Mechanical – closed on April 21. While the PE firm met the owners of Four Star before the outbreak in the US, due diligence was conducted during the lockdown period.

Bow River, with more than $688 million in assets under management, started building out Veregy in 2017. The firm merged four companies and followed that with two acquisitions to ultimately form a collective energy enterprise called Veregy in Q1 2019.

The Denver firm has long-term plans for Veregy – a business it considers recession resistant.

“We want to be there [in Texas] for 10 to 12 years,” said Hiatrides, speaking from his home in Denver. The PE firm, which targets mid-market companies in the US and Canada, opened its office premises to 50 percent of the staff this week.