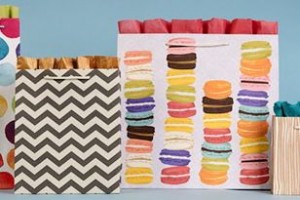 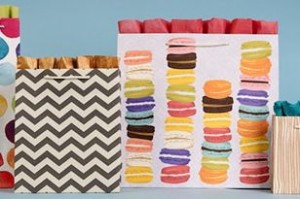 Brentwood Associates, which is out fundraising, has put Paper Source on the block, three sources say.

Chicago-based Paper Source, a stationery store, is producing EBITDA in the mid-teens, one PE source says. North Point Advisors is advising on the sale, the sources say.

The auction is expected to be very hot and Paper Source could sell for 10x or more, sources say.

Sue Lindstrom founded the first Paper Source store in Chicago in 1983, according to the firm’s website. The company offers fine and artisanal papers, custom note pads, as well as wedding and baby shower invitations. The company operated 50 stores nationwide as of April 2012. Paper Source’s logo features a paper wasp which it calls its patron insect. “The diligent paper wasp creates its nest by chewing bark and leaves into a paper-like pulp, and thus receives our affectionate designation as the original paper maker,” Paper Source says.

In 2007, Brentwood invested in Paper Source and acquired a majority stake. It’s unclear how much the PE firm invested but Paper Source in May paid out a dividend, peHUB reported.

News of the sale comes as Brentwood is out fundraising for its latest fund. Brentwood Associates Private Equity V LP has a $500 million target, peHUB has reported.

Los Angeles-based Brentwood targets middle market companies in sectors such as health and wellness, restaurants, specialty retail as well as consumer products and services. Brentwood typically invests from $20 million to $100 million in a deal, the firm’s website says.

Officials for Brentwood, Paper Source and North Point could not immediately be reached for comment.

–Olivia Oran contributed to this report.