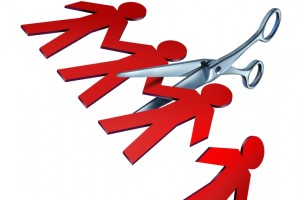 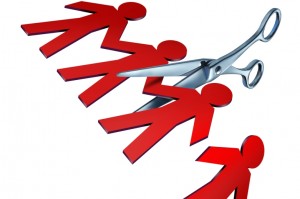 (Reuters) – Private equity firm Apax Partners will cut a tenth of its investment staff and shrink its London headquarters as it struggles to raise capital for a new fund, a source familiar with matter said on Friday.

One of the oldest players in the European buyout business, Apax has had a tough time trying to raise 9 billion euros ($11.70 billion) for its latest fund, mirroring fundraising woes across the European private equity industry.

Apax will shed 11 of its 110 investment professionals, including 6 partners, said the source, wishing to remain anonymous.

The firm is also planning to sub-lease two of the five floors at its head office in London’s upmarket district of St James’s and to close its Spanish office, having already shut its Milan outpost at the end of last year, the source added.

A new office is planned in Brazil, however, a move that will take the number of offices globally to eight.

The company has been trying to address investor concerns over fund performance and staff changes after Reuters reported in June that more than half of its senior dealmakers left over the last five years.

After raising an initial 4.3 billion euros for its latest fund, Apax has since postponed the deadline given to investors to commit more capital to the end of June.

While fundraising across the private equity industry has remained challenging, some of Apax’s rivals have fared better.

Last week London-based Cinven said it had reached its target of 5 billion euros for its latest fund, while in November Advent International amassed 8.5 billion euros for the largest fund raised since the financial crisis began in 2008.

Apax’s previous buyout fund, the 11.2 billion euro Apax Europe VII launched in 2007, was marked at just 1.1 times its investment cost with a meagre 3.28 percent net internal rate of return as of June 30, 2012, according to data on the website of the Washington State Investment Board, an Apax investor.