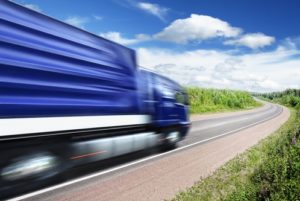 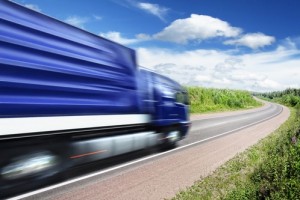 (Reuters) – DriveCam, a company that develops technology aimed at curbing driver errors, has selected banks for an initial public offering, according to three sources familiar with the matter.

The San Diego, Calif.-based company has tapped Morgan Stanley (MS.N), Barclays PLC (BARC.L) and Credit Suisse AG (MLPN.P) to lead the deal, which is expected to come later this year, two of the sources said on Wednesday.

DriveCam had business orders worth more than $100 million in 2012, the company disclosed earlier this year.

“We always look at all of the options available to us, but our focus is on building a great company over the long term,” said DriveCam’s senior vice president of corporate communications, Julie Cunningham.

More than 400,000 drivers use DriveCam’s services, including 500 commercial fleets, like those of Sysco Corp (SYY.N) and Waste Management Inc (WM.N).

DriveCam’s vehicle-monitoring systems are aimed at reducing collisions and fuel costs. They include a recording device that captures driving behavior and provides real-time feedback such as traffic information.

Traffic data company Inrix, based in Kirkland, Wash., has raised $68 million in outside funding and is also eyeing an IPO later this year, according to the two sources. Inrix declined to comment.

Separately, shares of FleetMatics Group PLC (FLTX.N), which provides GPS fleet- and vehicle-tracking software, are up 30 percent so far this year.

In February, DriveCam received a strategic investment for an undisclosed amount from Volvo Group’s venture capital arm. It has received additional funding from private equity firm Welsh, Carson, Anderson & Stowe and venture firms Insight Venture Partners, Integral Capital Partners, JMI Equity, Menlo Ventures and Triangle Peak Partners. DriveCam has raised a total of $151 million in funding since 1999, according to Thomson Reuters (publisher of peHUB). That total includes an $85 million investment from Welsh Carson in 2011 to finance the acquisition of RAIR Technologies.

By Olivia Oran and Nadia Damouni, Reuters. Additional reporting by Nicola Leske for Reuters and Lawrence Aragon for peHUB