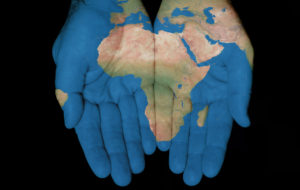 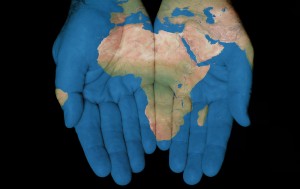 (Reuters) – Carlyle Group is looking at a number of banks in east and west Africa for a potential investment, its Africa co-head said on Wednesday, as the U.S. private equity firm focuses on the continent’s growing consumer market.

“Banking is very interesting today, and that is the general statement across a lot of sub-Saharan Africa,” Chigwende told the Reuters Africa Investment Summit in Johannesburg. 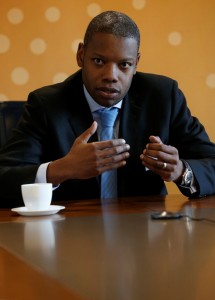 Although private equity is still at a nascent stage in Africa, investor interest in the fast-growing continent is growing by bounds, drawn by a commodities boom and an expanding consuming population.

Carlyle is looking for banks with sound management teams, and will then consider regional or niche lenders, Chigwende said.

Large private equity deals are still rare in Africa, where unstable government and macroeconomic mismanagement have put off some investors.

But the tide is turning as democratic political systems start to take root and an emerging middle class begins to demand more consumer goods.

Last year Carlyle was part of a group that invested $210 million in Tanzania’s Export Trading Group, one of the largest private equity deals in Africa to date.

Chigwende said the Africa fund had signed another deal to be announced soon — although he declined to specify the region or the industry — and was looking at a few others.

It generally looks for businesses in Africa with an enterprise value, a measure of combined debt and equity, of around $200 million to $300 million, he said.

“The first three or four transactions that we are looking at in earnest, the general themes are fast growth, they tap into the consumer theme and trade theme,” he said.

Photo of map of Africa courtesy of ShutterStock