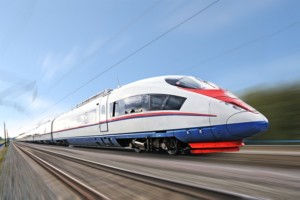 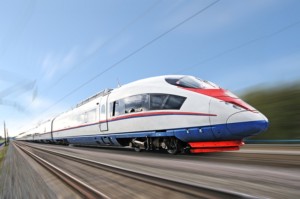 The dividend train continues and this time it’s ConvaTec which is paying out a large distribution.

ConvaTec said earlier this week that it is selling $800 million in Senior PIK/Toggle notes in a private placement. The company plans to use proceeds to fund a roughly $779 million cash dividend to shareholders, according to a statement.

The sale comes five years after Bristol-Myers Squibb sold ConvaTec for $4.1 billion to Nordic Capital and Avista Capital Partners. The PE firms, in August 2008, committed to invest $2.2 billion equity as part of the deal, according to SEC filings. It’s not clear if ConvaTec has paid out other dividends. Company officials couldn’t be reached for comment.

The $800 million note issuance caused Moody’s to change its outlook on ConvaTec’s B2 corporate family rating to negative from stable. The new debt will cause ConvaTec’s leverage to jump to 7.8x from around 6.2x at the end of March, Moody’s says an Aug. 5 note.

“The negative rating outlook reflects the relative weak positioning of the current B2 rating in the short term due to the company’s high leverage and lack of track record of the sustainability of current and forecast trading levels,” Moody’s said in the note. “The outlook also reflects the aggressive financial policies of ConvaTec’s shareholders, which has resulted in repeated releveraging of the business over recent years, either via acquisitions or as currently proposed via a significant dividend payment.”

ConvaTec is the latest PE-backed company to pay out a dividend. In July, Michaels Stores said it plans to issue an $800 million dividend to its shareholders, which include Bain Capital and Blackstone. Party City, which was sold to Thomas H. Lee for $2.69 billion in a year ago, is also paying out a $291 million distribution to its shareholders, including THL and Advent International.

Officials for Nordic and Avista did not return calls/messages for comment.