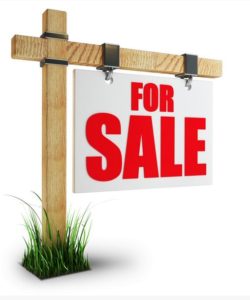 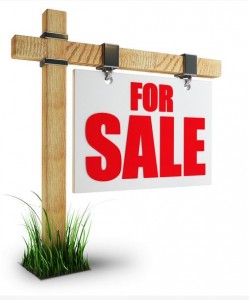 Toronto-based Counsel Corp. signaled its intention to streamline the company’s operations and focus on its core financial services business, Street Capital Financial Corp. Counsel has in past years been active in making direct and indirect private equity investments. Since 2007, it has backed Canadian mid-market private equity firm Knight’s Bridge Capital Corp., while in 2010, it invested in Toronto-based company Fleetwood Fine Furniture LP.

Counsel Corporation (“Counsel” or the “Company”) (TSX: CXS) today announced that its board of directors has approved a plan to dispose of the Company’s non-core operating business segments. The decision reflects the Company’s strategy, undertaken in recent years, to focus on financial services. Counsel’s core operating business is Street Capital Financial Corporation (“Street Capital”), a Canadian residential mortgage lender that accounted for approximately 80% of Counsel’s revenues in 2012 and which has experienced rapid growth since being acquired by Counsel on May 31, 2011.

“Counsel’s board of directors explored a number of alternatives and has concluded that our plan provides the best option to unlock shareholder value,” explained Allan Silber, Chairman and CEO of Counsel Corporation. “It allows management to focus and build on the unique opportunity for growth and profitability provided by Street Capital while maximizing the value in our non-core operating business segments for the benefit of our shareholders.”

“Street Capital is a significant growth platform for Counsel,” continued Mr. Silber. “Mortgage originations have increased by more than 60 per cent in 2012 compared to 2011, and our mortgage portfolio has more than doubled to over $12 billion since its acquisition, making Street Capital one of the leading non-bank lenders operating in the mortgage broker channel.

“Street Capital has an exciting growth strategy focused on increasing the volume of mortgages it originates by broadening and deepening its relationships with high quality mortgage brokers,” Mr. Silber said. “Additionally, last December, Street Capital applied to Canada’s Minister of Finance for approval to operate as a federally regulated Schedule I bank. If approved, it would enable the company to broaden its product line into other forms of consumer lending and related services, thereby increasing its value proposition to brokers and retail customers.”

As part of its strategy to focus on financial services, Counsel has been streamlining its operations, including monetizing almost of all of its real estate assets and winding down its real estate management business. The decision to dispose of its remaining business segments accelerates this process.