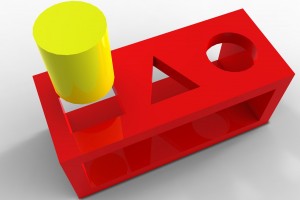 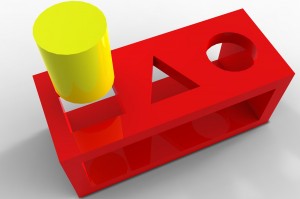 Industry expertise may be less important to portfolio company management than the right kind of cultural fit, according to Geoff Smart, the chairman and CEO of the personnel consulting firm ghSMART & Company Inc., and Jordan Burton, a partner in the practice.

As the buyouts industry grew up in the 1980s, its early focus was on financial engineering, leveraging companies up to boost their equity returns. But since the turn of the century, buyout shops have turned their focus increasingly to operating expertise, applying disciplines such as Six Sigma and “lean manufacturing” to the shop floors and back offices of portfolio companies, Smart told sister magazine Buyouts. “I think we’re moving to a new stage—a focus on talent.”

More than half of what ghSMART & Co. considers to be the top eight buyout firms have dedicated staff members full time to the issue of talent management in the last five years, where almost none of them had such a function before, Burton said. The executives declined to identify any of the firms by name.

Still, examples are easy enough to find in the market. Ron Johnson had great success at the Apple Store, turning the technology retailer into a model for the industry. However, transplanted into the middlebrow JCPenney department store chain, Johnson flamed out spectacularly; he was fired in April. “Any time you transplant a person from one culture or organization to another, there are risks involved,” Burton said.

By contrast, KPS Capital Partners LP, winner of the Buyouts Turnaround Of The Year And Deal Of The Year awards for 2013, brought in an executive from outside the beer industry to run North American Breweries Inc. because he was a team-builder who could work with the union and develop the company’s potential. “You can’t get a B-level beer guy or a C-level beer guy and hope for an A-level return,” Smart said.

The executives emphasized that they had not been directly involved in either example, but Smart cited management guru Peter F. Drucker as saying that 50 percent of hiring decisions turn out to be mistakes. Such mistakes in the executive suite could cost small investors tens of millions of dollars from sub-optimal returns, or potentially billions of dollars for large firms.

Smart said: “It’s the only remaining edge. If you can acquire more than your fair share of executive talent, we believe you will be able to achieve outsized returns.”