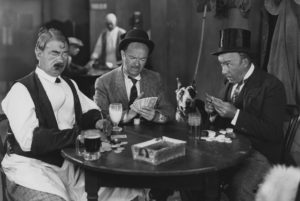 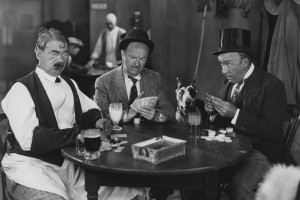 Readers of peHUB aren’t exactly twiddling their thumbs with too little work to do, but they do seem to have enough excess capacity to take on some more activity.

Based on your responses to last week’s DealMaker Poll, activity in the dealflow pipeline is rocking along right in the middle of the bell curve, with nearly four out of five of our respondents running between 40% and 80% of their capacity – or so you say.

Out toward the ends of our bell curve, however, is where the slack capacity comes to light. Barely one respondent in 20, or 5.1%, said they are running above 80% of capacity, while one in five, or 20.5%, said they are at less than 40% of what they could be doing.

Ye-eh, that fairly corresponds to the sentiment we’ve been getting from talking with you dealmakers. Since the start of the year, we’ve been chronicling a fairly lackluster pipeline – in large part, apparently, the result of deals being pulled into the last part of 2012 to avoid the tax increases that you anticipated, correctly, would take place early this year.

Too, when ace deal reporter Luisa Beltran surveyed peHUB readers to take the temperature of their Memorial Day activity, you all were mostly spending the holiday at the barbecue or were hanging with family, not burning the midnight oil at the office.

But there does seem to be a growing consensus that activity will pick up as the year continues. As one reader said in commenting on our poll: ” If the debt markets continue to be strong throughout the summer, the M&A activity should pick up second half 2013. Regulatory overhang and general economic uncertainty continue to make buyers cautious but the biggest culprit of soft deal flow is a cyclical lack of supply from 2010+ deals coming to market.”

Here are the results in a chart: 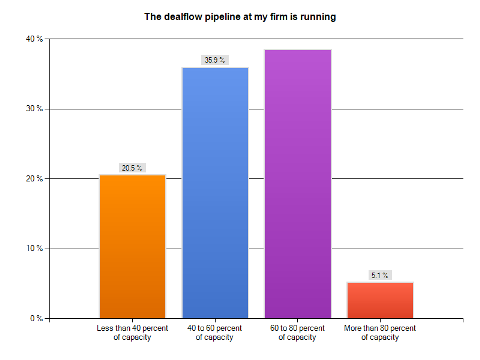