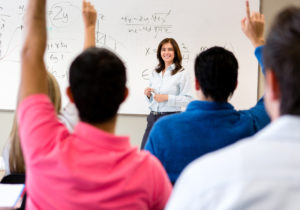 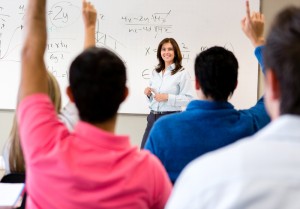 Ron Conway may have stepped back from funding Y Combinator startups, but FundersClub has stepped up.

The online platform for seed investing said it raised a $1.1 million fund to invest in Y Combinator startups to the tune of about $100,000 per investment.

The fund, raised from 86 investors, is the largest put together on the site, which aggregates money from accredited investors and invests as a single shareholder. Perhaps apropos, FundersClub is a graduate of Y Combinator’s summer 2012 program.

“It is the first of our funds that is thematic,” says co-founder and CEO Alex Mittal. Previous funds raised since the site launched last July were dedicated each to a single company.

Mittal said he decided to target Y Combinator companies because many of them have great potential, not just big name alumni such as Dropbox or Airbnb. This creates opportunities for investors, he says. FundersClub has already placed investments with several Y Combinator companies from the summer 2012 batch, including Virool and Coinbase.

The new fund will seek to invest in five to 10 of the companies from the winter 2013 class before they appear at their end-of-session demo day. He declined to say which companies have already received money from the fund – the Y Combinator Winter 2013 fund – or whether he would raise additional funds to support companies in future classes.

A press release from the FundersClub described the fund as the first of a series that will invest in incubator and accelerator graduates.

Mittal did offered these updates on FundersClub’s progress:

Last November, Y Combinator announced that with the beginning of its winter class startups would receive $80,000 each, not the $150,000 earlier classes were provided. At the time it said its investors included Yuri Milner, Andreessen Horowitz, General Catalyst Partners and Maverick Capital, but no longer Conway of SV Angels.