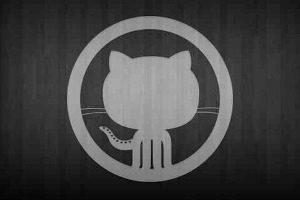 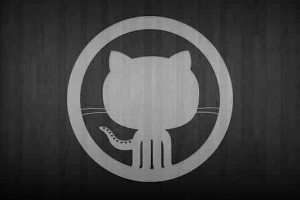 GitHub, the San Francisco-based social network and coding repository for programmers, has enjoyed a breakout year. But it may be best known for raising a whopping $100 million Series A from Andreessen Horowitz in July in a round that, to date, represents the largest single investment in the venture firm’s history.

The deal was apparently Andreessen Horowitz’s to steal.

Indeed, multiple sources tell peHUB that GitHub — which has more than doubled its users based to more than 2.5 million users between January and today – has long been profitable and had little motivation to accept outside capital. That didn’t stop VCs from courting the company, though. Those who pursued it include investors from Google Ventures and Union Square Ventures.

When GitHub finally acquiesced to funding overtures this summer, it decided to effectively auction a stake in its business to the highest bidder for its Series A round, according to multiple sources. One source who participated in the investment process told peHUB that bidders essentially had an opportunity “to fill in the blanks on a term sheet they had created.”

Union Square Ventures assembled a group of would-be backers, intending to provide GitHub with more than $30 million at a valuation of approximately $300 million – a sizable Series A by any measure, particularly for a social network without many hard capital costs. Other top-tier VCs also clamored for an opportunity to back GitHub.

However, when Andreessen Horowitz stepped in with an offer of $100 million at a valuation of what sources say was at least $600 million (and was reported by the Wall Street Journal to be $750 million), the VC easily topped all other bidders.

In the past, the firm’s co-founder Ben Horowitz has told peHUB that complaints of Andreessen Horowitz driving up valuations is mostly “sort of like silly and exaggerated and guys getting their butts kicked and crying,” In the case of some of its biggest fundings, Horowitz had added, “[W]e weren’t even close to being the highest bidder.”

Wansrath, the company’s longtime CEO, was also replaced by Preston-Warner after the funding. In a Quora post, Zach Holman, a self-described “GitHubber,” posted in response to a question why Wanstrath was no longer CEO: “Chris wanted to focus on the product, and Tom’s been handling a ton of the organizational concerns for some time.” Holman went on to state that there is “no real scandal to be had here, guys; sorry to disappoint.”

While it’s too early to comment on the size of GitHub’s round or its eventual valuation, some familiar with the deal say that generous terms that GitHub received from Andreessen Horowitz were also more than others could stomach.

“They’ve got 80% of their board votes spread across four executives,” one source told peHUB. “Goes to show you what they think of corporate governance,” he added.

The same source characterized GitHub’s revenue stream as already being “in the tens of millions of dollars.”