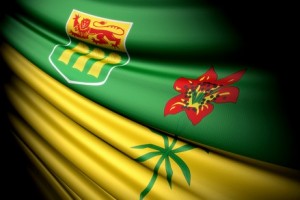 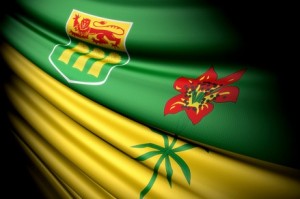 The Saskatchewan government recently reaffirmed its 20% tax credit provided to investors making commitments to provincial retail funds, a move that was welcomed by Golden Opportunities Fund, an affiliate of Saskatoon-based Westcap Management Ltd. The decision was made around the time of the Canadian government’s announcement that it will phase out the 15% federal credit by 2017. Golden Opportunities and SaskWorks Venture Fund, managed by PFM Capital, are the province’s major retail private equity funds.

Golden Opportunities Fund Inc. (“Golden”) is very pleased to confirm the Saskatchewan budget on March 20, 2013 reaffirmed the Provincial Government’s ongoing support and commitment to the Retail Fund asset class having completed the Program review announced in the 2012 budget. The budget announcement confirmed Golden will continue its mandate of investing in strategic sectors of the diversified economy and its role as an important catalyst in investment attraction from beyond our province’s borders. Saskatchewan residents will be able to continue to invest at home, supporting growth-oriented companies, impacting thousands of families and jobs in our local economy.

The Saskatchewan budget reconfirmed its ongoing commitment to the 20% provincial tax credit provided to investors on an annual basis while reducing the annual cap for individual Saskatchewan provincial funds to $40 million. In addition the Invest in Saskatchewan Program will include amendments to reaffirm an investment emphasis on Saskatchewan’s innovation economy, in alignment to the Saskatchewan Growth Plan. Golden is a supporter of the innovation sector of the economy, and has been since the Fund’s inception, given it aligns to the original spirit of the Program, and the tremendous opportunities in the sector. Saskatchewan innovation companies are commercializing world-class technologies and products that are saving lives, expanding world food supply, and cleaning contaminated soils around the world. Additional details of the enhanced investment focus on innovation will be determined after further consultation between the industry and government.

Grant J. Kook, President and CEO indicates, “We are very pleased with the Provincial Government’s commitment to the Invest in Saskatchewan Program and continued support of the 20% provincial tax credit for investors. After 15 years of building a valuable industry that is an integral part of Saskatchewan’s capital eco-system it is great to see the Government of Saskatchewan recognizes the important role this Program plays now and into the future.” Golden to date has raised over $278 million dollars from over 25,000 investors, invested over $261 million back into the Saskatchewan economy impacting over 110 companies and 3,700 jobs.

Neither the Saskatchewan Financial and Consumer Affairs Authority nor the Manitoba Securities Commission has approved nor disapproved the information contained herein.