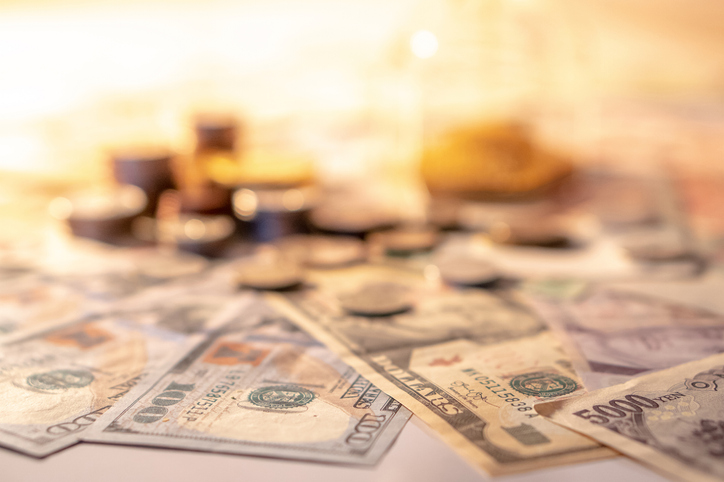 This month you’ll see the first issue of newly redesigned Buyouts magazine. We’ve switched to a monthly publishing cycle, giving us more time to delve deeper into the big issues of the day.

For our first issue, our cover story takes a look at a trend we’ve observed with GPs finding ways to hold certain assets longer than the traditional PE structure allows.

GPs are taking much longer to deploy capital into new investments in the high-priced environment. The total number of deals done over the past five years is down 25 percent from 2014, according to Bain & Co. The calculation becomes: rather than make a bet on something new and uncertain, why not stick with an asset you know intimately, that you’ve grown and improved, with a future path to prosperity that you helped design?

Longer holds are achieved a few ways — through regular M&A processes, where a firm will keep a minority stake in a company it’s selling; through funds structured to allow for longer hold periods; and through secondary processes that give GPs more time to hold certain assets.

Investors play a vital role in the evolution of this longer-hold strategy, whether it involves raising funds with long-hold attributes, or investing in existing portfolio companies across funds that require investor approval. Without the approval of the investor community this longer-hold trend would not likely be growing as quickly as it is today.

“We’re hearing with some consistency GPs saying, ‘We’re sick of selling our best assets to other private equity firms for them to hold it for the next five years and double or triple their money, when we could have held it,” says an LP who has seen this trend. “The challenge is balancing the need for liquidity.”

Longer investment holds in private equity are not the norm. In fact, hold periods in general are falling. Median hold periods fell to 4.5 years for deals exiting in 2018, compared with 5.9 years for investments sold in 2014, according to Bain & Co’s 2019 Global Private Equity Report.

“The peak in 2014 was driven by many assets invested just ahead of the global financial crisis that ended up being held in portfolios longer than expected/planned,” says Katie Ware, spokeswoman with Bain & Co.

I spoke to dozens of sources in the market, including limited partners, investment bankers and GPs, about the growing trend of PE managers holding certain assets longer. The consensus was that the trend is real, but not everyone agreed on the risks and benefits of the long-hold strategy.

Check out my story here.

Foresite Capital, formed by James Tannanbaum, has raised about $400 million for its fifth fund, which is targeting $705 million, according to a person with knowledge of the situation and a Form D filing. Tannanbaum founded several companies before launching Foresite. While at Harvard, he co-founded GelTex Pharmaceuticals. Check it out here.

That’s it! Have a great start to your week. Hit me up as always with tips n’ gossip, feedback, book recommendations or just to chat at cwitkowsky@buyoutsinsider.com, on Twitter or find me on LinkedIn.