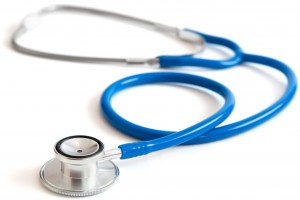 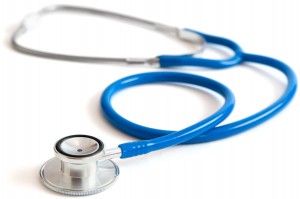 With healthcare stocks reaching new highs, it would seem reasonable for some of the optimism to leak into the venture space. And to some extent, that has occurred: Healthcare IPOs are back, and big M&A exits reached an eight-year high last year.

But the sluggish fundraising environment for healthcare venture funds in recent years has left capital for promising new startups running low. The number of new biotech Series A investments, in particular, has fallen precipitously from five years ago, with little indication of a near-term reversal.

Those were some of the findings from a report released this week by SVB Capital analyzing M&A and venture investment in the healthcare sector. The report found that big exit deals — defined as private venture-backed M&A with at least $75 million upfront in biotech and $50 million upfront for device and services — reached an eight-year high in 2012 and offered solid returns to investors.

In total, there were 38 big exit transactions in 2012, which bear the prior year’s multi-year high of  37. Total deal value last year exceeded $12 billion for the second time in two years, although upfront dollars decreased slightly from 2011.

However, fundraising has not picked up. Rather, over the past three years, the number of new healthcare-focused funds and dollars raised has declined significantly. As a result, SVB analyst Jonathan Norris predicts that dollars invested into healthcare venture-backed companies will come down to the $5 billion to $5.5 billion level in the next few years, leading to a smaller percentage of overall venture investment into healthcare.

Although corporate venture capital activity (which SVB estimates represents 15% to 20% of all capital invested into VC-funded healthcare companies) can make up for some of the funding gap, healthcare investment levels will be still be substantially lower.