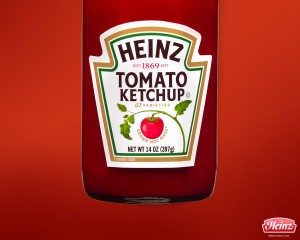 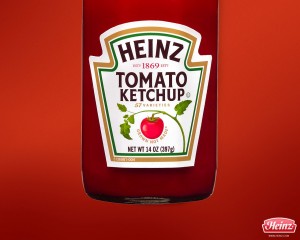 Including debt assumption, Heinz valued the transaction, which it called the largest in its industry’s history, at $28 billion. Berkshire and 3G will pay $72.50 per share, a 19 percent premium to the stock’s all-time high.

For Buffett, the deal represents an unusual teaming with private equity for a major acquisition because historically, his purchases have been outright his own. He told CNBC that 3G approached him with the idea in December and that it was “my kind of deal.”

He has been on the hunt for a major purchase worth in the neighborhood of $20 billion or more. Buffett said Thursday that Berkshire’s piece of the Heinz purchase was $12 billion to $13 billion cash, for a mix of common and preferred equity.

The last time Buffett did a deal like this was in 2008, when Berkshire helped fund Mars Inc’s $23 billion purchase of Wrigley.

For 3G, a little-known firm with Brazilian roots, the buy is something of a natural complement to its investment in fast-food chain Burger King, which it acquired in late 2010 and in which it still holds a major stake.

3G will be Heinz’s operator after the deal closes, and the company will remain headquartered in Pittsburgh.

Heinz said the transaction would be financed with cash from Berkshire and 3G, debt rollover and debt financing from J.P. Morgan and Wells Fargo.

Buffett told CNBC that Berkshire and 3G would be equal equity partners.

Heinz shares soared 20 percent, or $12.09, to $72.59 in early New York Stock Exchange trading, above the offer price. Buffett told CNBC that he would not raise his bid.

The company, known for its iconic ketchup bottles as well as for other brands including Ore-Ida frozen potatoes, has increased net sales for the last eight fiscal years in a row.