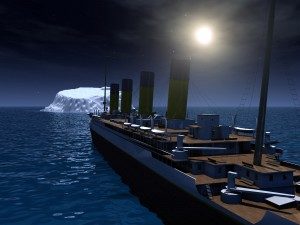 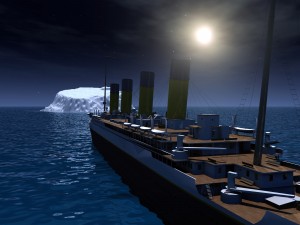 How bad was VC’s Q1 for fundraising? Consider: the $4.053 billion raised by just 35 funds is the lowest level of cash raised by the fewest firms since at least 2007.

The venture capital community’s fundraising showing for the first quarter of 2013 was so poor, the National Venture Capital Association could barely even look at the state of California and, instead, in its quarterly haul announcement, focused on Massachusetts leading the VC scene’s cash grab.

Still, the landscape is changing. Prior to the fundraising figures being released, peHUB spoke with a number of limited partners and venture capitalists who pointed out first-time VC funds have been chipping into larger GPs’ cash pools.

Even that trend appears to be ebbing; with just five new funds coming to market this year, according to NVCA data. Perhaps more troubling, there are few funds pursuing large, late-stage pools of capital as well, sources told peHUB. One source who spoke with peHUB called this quarter’s fundraising figures “a sign of things to come.”

“The first quarter venture fundraising activity represents more than just a slow start to the year and really demonstrates the contracting and consolidating nature of our asset class,” said John Taylor, head of research for NVCA. “The lack of a strong exit market is keeping many funds that would like to be raising money away from investors.”

peHUB looked at previous NVCA stats, and found that since 2007, never have fewer than 40 VC firms raised funds in the first quarter of the year, and that even as the U.S. economy approached its nadir, venture capital firms consistently raised at least $4.25 billion in Q1:

According to figures kept by the NVCA.

Sources that spoke with peHUB say they’re considering funds, such as life sciences venture capital firms, on an individual basis—however, privately, speaking at PartnerConnect 2013 in Boston last week, some limited partners said they are extremely reluctant to dive into any more late-stage digital funds, and, that the same would go for all-cleantech vehicles.

News of the dud of a fundraising quarter come at a sensitive time for the VC industry; it was recently revealed that VC returns failed to top that of public indices over the last decade.