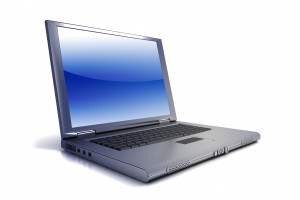 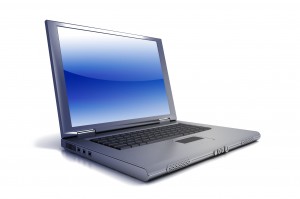 In a letter to Dell’s board on Thursday night, Icahn and Southeastern proposed that current owners keep their equity position. Additionally, they would have the option of receiving a distribution of $12 a share in cash or $12 a share in stock valued at $1.65 a share.

The proposal is the latest twist in the saga involving the future of one of the world’s largest personal computer makers, once a high flyer now struggling to evolve as people embrace smartphones and tablet computers.
Michael Dell and private equity firm Silver Lake want to take the company private for $13.65 per share, making it the largest private equity-led buyout since the 2008 financial crisis.

Icahn and Southeastern said in the letter it was “insulting to shareholders’ intelligence for the board to tell them that this board only has the best interests of shareholders at heart.

“We are often cynical about corporate boards but this Board has brought that cynicism to new heights.”
Dell said in a statement that the special committee of the Dell board is reviewing the Southeastern Asset materials and will provide comment in “due course.”

“As Dell has a lot of cash, (the latest deal) is basically like a leveraged private equity deal, without the company going private.”

Icahn and Southeastern said if Dell’s board pursues the go-private offer with a shareholder vote, they will put up a slate of 12 directors to challenge the current board.

Both Icahn and Southeastern said they would take additional shares rather than cash. They would finance the proposal from existing cash and about $5.2 billion in new debt.

Icahn and Southeastern together hold about 13 percent of Dell stock.

Icahn has previously proposed paying $15 per share for 58 percent of Dell.

In April, Blackstone LP ended its pursuit of Dell, pulled out a month after it teamed up with Icahn to challenge the take-private attempt.