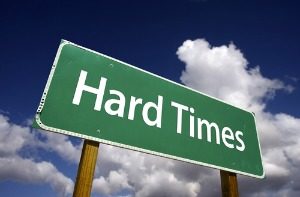 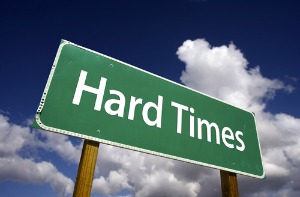 Private equity has got a few problems.

“There will be less bank investment in private equity,” said Steve Judge, president and CEO of lobbying group the Private Equity Growth Capital Council, acknowledging the future to come under the Volcker Rule.

Some financial institutions, like Goldman Sachs, still seem to think they need to hold out for finality on legislation before making their next moves.

“It is hard to change [the] Dodd-Frank [Wall Street Reform and Consumer Protection Act],” Judge told attendees of Buyouts Texas in Dallas Tuesday, an event put on by Thomson Reuters. “Congress has not been willing to look at it,” he said, adding, “aspects of the law… just do not make sense.”

Brett Palmer, president of the Small Business Investors Alliance, told conference attendees that while Dodd-Frank is “a sloppy piece of legislation,” there lacks political will to amend the legislation.

“I don’t think it’s going to get anywhere,” he said.

And, of course, there is that elephant in the room: Carried interest.

While, privately, many PE pros concede they anticipate some kind of a tax hike within the next four years (and, those with a less-sanguine outlook predict more immediate pain), Judge wasn’t willing to give up the fight quite yet.

Palmer, in a discussion separate from his panel, told peHUB there remain options for PE pros to counter the prospect of a carry tax increase. Particularly, he said, mobilizing small businesses and lower-middle market and middle market LBO shops that back them could highlight how the American economy could fall prey to unintended consequences that are afterthoughts on Capitol Hill.

Judge, in a separate panel discussion Tuesday at Buyouts Texas, also told conference attendees that private equity firms (and his lobbying firm) need to confront any potential legislation to increase taxes on debt, aside from carry, aggressively. In fact, he said on stage, it isn’t necessarily even PE that is hungry for things like dividend recaps.

“Many times, it is the LP that needs the infusion of cash,” he said.