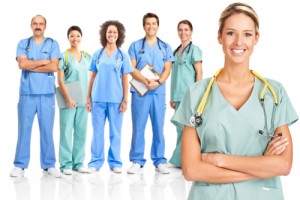 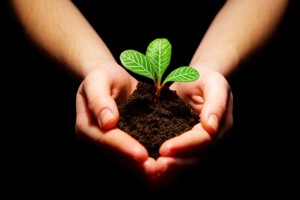 Once a private equity firm passes into zombieland, can it ever come back? J.W. Childs Associates may have something to say about that.

Today, the Waltham, Mass.-based private equity firm is getting a shot of life. Leonard Green & Partners and Ares Management are buying CHG Healthcare Services, a Salt Lake City-based healthcare staffing firm. Financial terms were not announced. The deal is expected to close by the end of 2012.

CHG, which is known for providing temp staffing of doctors to hospitals and physician groups, represents a near six year hold for J.W. Childs. The PE firm acquired a majority stake in CHG in late 2006. (The sellers were a slew of VC firms including New Enterprise Associates, Venture Partners, Nassau Capital and Frazier Venture Partners.)

Green and Ares are buying all of J.W. Childs’ stake in CHG, says David Fiorentino, a partner. CHG management will also have a holding. “We’re quite pleased,” Fiorentino says. “There are segments of healthcare that are attractive places to invest. These guys proved it here. It’s a great performance and really strong management team that’s been doing this for long time.”

Childs put CHG up for sale over the summer; Goldman Sachs advised on the process, Reuters has reported. CHG has about $100 million in annual EBITA and Childs was looking for bids of 11x, Reuters says.

J.W. Childs is expected to make about 5x its money on the CHG sale, a person familiar with the deal said. The transaction will also produce a 35% IRR, the person says.

The PE firm got more good news over the summer. In August, JWC Acquisition Corp., a blank check company formed by Childs in 2010, successfully merged with The Tile Shop. The SPAC raised about $150 million to pursue a business combination, SEC filings say.

The two deals are welcome news for J.W. Childs, which appeared to be dead in 2008. J.W. Childs hasn’t raised a fund since 2002, when its third pool collected $1.7 billion. The firm’s second fund raised $900 million in 1998. Both funds II and III are fully invested. Fiorentino wouldn’t disclose IRRs for the fund, but said he was pleased with their performance.

Asked if J.W. Childs was back from the brink, Fiorentino responded: “We’ve had a pretty good performance out of our second and third funds. At this point we’ll be holding preliminary discussions around a new fund.”