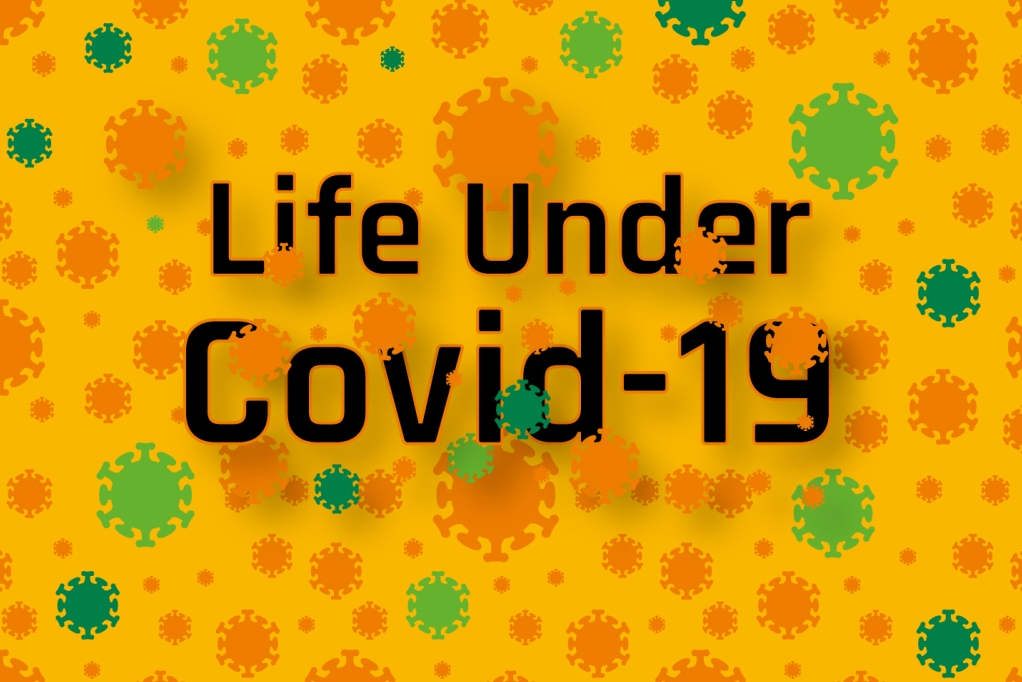 Eric Liu is keeping up with his “quarantine routine” in the Connecticut ‘burbs, enjoying the perks of family time while maintaining business as usual thanks to EQT’s big bets in tech years ago.

Each morning, “I still quote-unquote ‘take the kids to the bus stop’, and then we go walk or bike around the neighborhood,” said Liu, who besides replacing golfing with running, owns a bike again for the first time in some 20 years. “And then around 9am I start my day.”

Liu said he and his three kids – one nine-year-old girl and seven-year-old twins (a boy and a girl) – started killing time together playing Super Smash Brothers or MineCraft on the Nintendo Switch. It’s all the kids against dad or two against two, he said.

There’s a silver lining in the new way of life for investors like Liu, a partner and co-head of healthcare at EQT, who typically spends weeks on the road: “In January and February I was only in the office five days combined. Instead, I’m here, and I get to see our kids.”

For Liu, when the world fell apart in mid-March, his work life was largely unaffected: “From my perspective, it’s been quite seamless.”

PE investing for a ‘digital company’

Liu credits one thing in particular that in positioning EQT, a firm spanning 16 offices globally, to maintain business as usual: instrumental changes made on the tech front years ago, led by Thomas Von Koch after he rejoined the firm in 2014 as CEO and managing partner.

“Most PE firms think about themselves as financial services firms. [His thinking was], we are a company and we happen to have a business purpose about investing, and therefore we should have technology.”

But “it was probably the single-handed smartest thing he [Von Koch] did,” Liu said. “The firm always wanted to plan for a rainy day; they didn’t know what it was going to look like.”

Under Koch, for example, desk phones were taken away and replaced with Dialpad – a cloud-based phone system that runs through computers – now proving instrumental for Liu, who can’t get cell phone service in his own home. Employees also moved to Gmail from Microsoft Exchange, while Dropbox was adopted for deal-related documents and Slack and video conferencing became the norm.

“I thought all of this was overkill, but you can’t incorporate [technology] overnight,” Liu said. “If you bought all this stuff today and told people to use it, it wouldn’t work. You have to be accustomed to it. We’ve bug-tested everything for four, five years.”

EQT also hired several dozens of employees for the sole purpose of in-sourcing IT, upgrading tech support that previously stemmed from a small handful of outsourced folks.

Now, with senior folks scattered in different places and making decisions remotely, the firm is built for this type of environment.

“When you have the baseline already there, communication by video is probably 80 percent as good,” Liu said. “For me, it saves probably 20 hours in transit not going to Europe.”

Liu, who was traveling to Europe eight to 10 times a year, suspects the new environment may lead many to revisit the question: what’s the logistical cost of holding it in-person?

Although in-person communication is particularly valuable in terms of general team morale and mentoring, said Liu, his own productivity has been largely unaffected – especially given he’s in no rush to invest after closing two deals in October.

Around the same time EQT invested in Aldevron, Liu led the firm’s investment alongside CPPIB in Waystar, in a deal valuing the healthcare tech company at $2.7 billion.

“I was looking forward to 2021, anyway,” Liu said, adding that he’s excited to check out EQT’s new offices in New York, originally poised to open just few weeks ago. “We’re trying to figure out: what’s going to trade early next year? There should be more to pick from.”

Update: This story has been updated with the correct spelling of Aldevron.