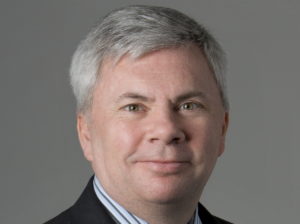 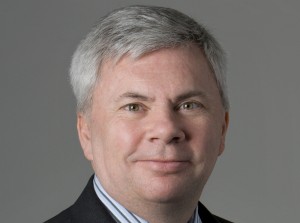 Mark Heesen, the tireless head of the National Venture Capital Association for 14 years, announced on Thursday his intention to retire from his role as the nation’s top lobbyist for the venture capital industry.

In a press release, Heesen said he informed the NVCA board of his decision earlier this year and looked forward to spending time with his wife and family. He will remain in the job until a successor is named.

Affable and soft-spoken, Heesen helped steer the venture capital industry through difficult times following the burst of the Internet bubble and the consolidation that followed. On his watch, Congress passed the Jobs Act, smoothing the path a young company can follow to a public stock offering.

His tenure also saw the NVCA help fend off efforts to change the taxation of carried interest, at least so far, and avoid the fund manager registration regulations placed on other aspects of private equity and hedge funds.

All this came at a time when the NVCA’s membership was under stress. The number of venture capital firms actively investing fell from 1,053 in 2000 to 522 last year, according to NVCA statistics.

The association said it engaged a search firm to find a replacement and that no deadline has been set for a transition.

“The time is right in my life – and in the life of the NVCA – to begin that transition,” Heesen said in a letter to association members. “I have deposited well over a million frequent flyer points in my account, a milestone that has me looking forward to more time at home with my wife Stacy and my daughters Claudia and Amelia.”

Heesen joined the NVCA 22 years ago, first serving as head of public policy before becoming president in 1999.

Photo of Mark Heesen courtesy of the NVCA.