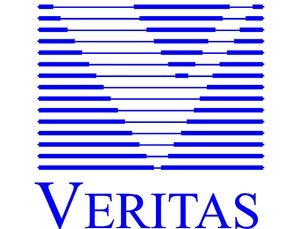 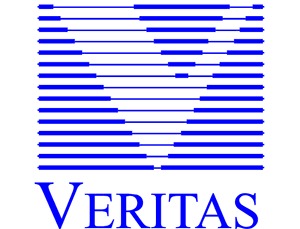 (Reuters) – Robert B. McKeon, founder and chairman of private equity firm Veritas Capital Management LLC, took his life at his Darien, Connecticut home on Sept 10, it emerged Friday, based on information provided by Veritas and the state’s medical examiner’s office.

The death of McKeon, 58, has deeply saddened the firm, Veritas Capital said in a statement.

“Bob was an extraordinary person, a consummate professional, and a cherished friend and colleague. We are continuing to oversee operations at Veritas and at our portfolio companies, consistent with our regular practice and as Bob would have wanted,” the statement said on Friday.

McKeon has a wife and children, a spokesman for the firm said, declining to provide further details, citing the family’s wish for privacy.

Connecticut’s medical examiner’s office said a man of the same name had died of asphyxia due to neck compression and declared his death a suicide.

Before founding Veritas Capital in 1992, McKeon was a founding partner and served as chairman of Wasserstein Perella Management Partners, where he led deals such as the acquisition and management of Maybelline Cosmetics. Preceding that, he was a director at First Boston Corporation.

A generous supporter of his alma maters, including his high school Albertus Magnus, McKeon established a fellowship fund in 2005 for military personnel at Harvard University. He was an avid art and book collector and painter, Veritas Capital said.

The Veritas Capital spokesman declined to comment on whether McKeon’s death triggers any clauses in its private equity funds that would affect investors.

News of McKeon’s demise was first reported Thursday by the Wall Street Journal.

New York-based Veritas Capital specializes in investments in companies that provide products and services to government and commercial customers worldwide. In June, it completed its $1.25 billion acquisition of the healthcare unit of Thomson Reuters Corp, the parent company of Reuters News.

Veritas Capital has $2.2 billion in assets under management.