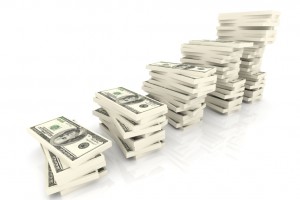 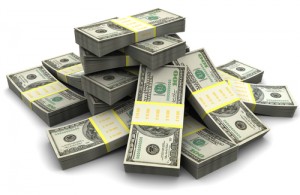 Mercer Investment Management Inc. is more than halfway to the $150 million offering amount on its latest private equity fund, according to a Form D filed with the Securities and Exchange Commission, sister magazine Buyouts is reporting.

It isn’t clear from the filing just what kind of private-equity fund it is. However, the nature of Mercer Investment Management’s business, which includes conducting manager searches for institutional investors, as well as the LinkedIn profile of the general partner of the fund, suggests the pool is a fund of funds. A spokesman for the firm declined comment.

According to the Feb. 1 Form D, Mercer Private Investment Partners III LP has secured $78.8 million toward an “offering amount” of $150 million. The offering amount usually refers either to the target or hard cap of a fund. Nine investors have signed on to the fund, at a minimum investment each of $1 million. The filing does not list a placement agent. It notes that the offering is not expected to last more than a year.

Key executives listed on the filing include Atlanta-based Michael J. Forestner, general partner; and St. Louis-based Harry B. Leggat, portfolio manager. Forestner’s LinkedIn profile says that at Mercer Investment Consulting he is “responsible for overseeing the global private equity research effort” and is “lead portfolio manager for a series of private markets funds of funds.”

Mercer, a subsidiary of Marsh & McLennan Companies, is one of a number of consulting and advisory shops that have expanded into private-equity asset management services. Others include Cambridge Associates and Fund Evaluation Group; the latter wrapped up its debut private-equity fund of funds at $122.3 million last summer.

David M. Toll is editor-in-charge of the Buyouts Magazine Web site, where this story first appeared