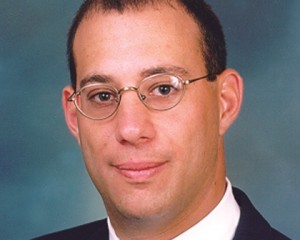 The insurance, called “representations and warranties insurance,” is essentially a pledge that the buyer or seller isn’t delivering damaged goods in the form of hidden liabilities or any other legal problem.

Partly as a result of a healthy M&A market, Barkus and his team at Greenberg Traurig have helped line up 75 policies in the past 10 months, including about 20 so far in 2015.

Once an expensive and little-known product, representations and warranties insurance, also known as “deal insurance,” has become more affordable as a way to provide protection. It often costs about 3 percent to 4 percent of the coverage amount, which matches a typical indemnification cap in a deal.

A middle-market merger deal of $100 million would often include a 10 percent cap of $10 million, amounting to a representations and warranties policy cost of roughly $300,000 to $400,000. Deducitble payments often amount to 1 to 2 percent of the transaction value. Major providers include ACE, AIG, Ambridge, Allied World Assurance Co, Beazley, Concord and Hartford.

The most common question Barkus gets about the insurance is whether it will slow down deals by inserting an insurer into the due diligence process. “The answer is it doesn’t typically delay a deal because an insurer looks at the due diligence done by the buyer and evaluates the quality of it,” Barkus said. “They don’t do their own (due diligence) from scratch.” The underwriting process is often completed in less than seven days, he said.

The insurance is gaining in popularity, Barkus said, because it provides a strategic advantage over other buyers requiring escrow payments or hold-backs in the event of a deal dispute.