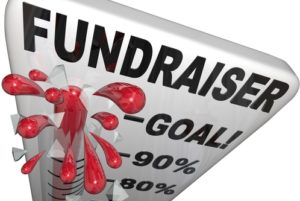 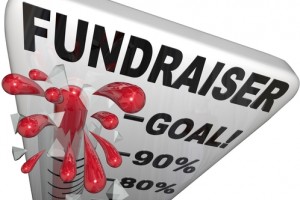 New Mountain Capital is expected to begin marketing for its next private equity fund later in 2012 or early next year, two placement agents say.

New York-based New Mountain collected $5.1 billion with its third fund in 2008. That fund, New Mountain Partners III LP, is more than 70% invested, persons say. It’s unclear right now how much New Mountain is expected to raise with its next fund..

“They are expected to start fundraising for Fund IV late this year or early next year,” one of the sources says.

New Mountain has completed some partial exits from its third pool but not a full one, sources say. “They may be angling for a big exit before launching,” the second person says.

The buyout shop may delay fundraising if they decide timing for a full divestment is bad between now and early 2013, one of the sources say. “Most GPs these days won’t hit the fundraising trail without at least one full exit under their belt,” the source says.

Last week, New Mountain announced the sale of Deltek after a seven year hold. The sale is valued at $1.1 billion and expected to generate a windfall for New Mountain. However, the Deltek investment comes from New Mountain’s second fund, which raised $1.55 billion in 2005. Fund II is generating a net IRR of 10.4%, according to Dec. 31 data from CalPERS.

Many investors of New Mountain’s Fund III were new and won’t see any returns from the Deltek sale, the second source says. “A number of investors are no longer convinced that New Mountain can actually manage a much larger fund than the $1.5 billion they raised on Fund II,” the placement agent says.

Fund III has generated a net IRR of 7.3%, CalPERS says.

The LBO shop has been putting capital to work in 2012. In June, New Mountain completed its acquisition of AmWINS Group, a specialty insurance distributor, in a $1.3 billion recap.

Officials for New Mountain couldn’t be reached for comment.

CORRECTION: The sale of Deltek was announced last week. A prior version of the story said the deal was announced earlier this week. Also, the AmWINS transaction was completed in June, not April.