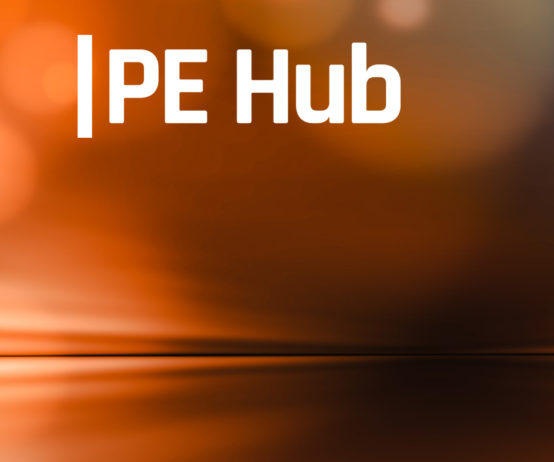 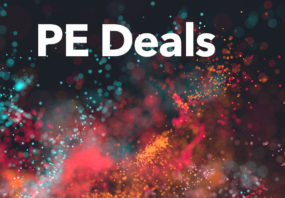 US PE Hub Staff - 25 November 2008
Blue Wolf Capital Management has formed Healthcare Laundry Systems, a provider of laundry services to hospitals and clinics in the greater Chicago area. No financial terms were disclosed for the deal, which included acquiring the assets of Chicago-based Hospital Laundry Services and of Northern Illinois Hospital Services, based in Rockford, Illinois.

PE Not The Worst When It Comes To Bid Withdrawals

US Erin Griffith - 25 November 2008
Despite its bad reputation for backing out of deals, private equity has managed to avoid Thomson Reuters' list of the largest withdrawn M&A bids. It was released today in honor of the largest pulled bid of all time, BHP Billiton's $188 million offer for Rio Tinto. The entry level price for the list is $54 billion (a French deal), which means even BCE, at $46.8 billion, wouldn't have qualified had the consortia walked away. So in a quasi-PR win, PE gets a pass today. Baby steps. For posterity's sake, thus far in Q4, the US has had $362 billion in deal announcements and $322 billion in cancellations, according to Thomson Reuters. That looks pretty bad compared

US PE Hub Staff - 25 November 2008
Nuveen Investments Inc., a Chicago-based provider of investment services to institutional and high-net-worth investors, has agreed to acquire Winslow Capital Management, a Minneapolis-based firm focused on managing large cap growth stock portfolios for institutions and high net worth investors. No financial terms were disclosed, except that Winslow has approximately $4 billion in capital under management and advisement. Nuveen was taken private last year for $6.3 billion by Madison Dearborn Partners.

US PE Hub Staff - 25 November 2008
MidCap Financial LLC has launched as a Bethesda, Md.-based commercial finance company that will focus on middle-market lending to the healthcare industry. It has secured over $500 million in capital commitments from Lee Equity Partners, Genstar Capital and Moelis Capital Partners. It has also secured a long-term debt facility led by Wells Fargo Foothill. MidCap will be run by the former senior management team of Merrill Lynch Capital Healthcare Finance, including its founder Howard Widra.

Deloitte Is Hiring …With A Confusing Message

US Erin Griffith - 24 November 2008
A new Deloitte recruitment ad has struck some the wrong way. The Office Newb, for example, has criticized the ad for offering a confusing, if not just plain idiotic, message. I’m not sure if I quite get the message myself. It’s a string of humorous interview scenes with a 12-year-old asking asinine questions including Rorschach tests, the number of ping pong balls that fit into a 747, and snap decisions about lunch. (View it after the jump) For the first two minutes and 25 seconds, you’d think the ad’s goal is to turn you off of other consulting firms that might actually use such ridiculous interviewing processes, conducted by young, inexperienced know-it-alls. Most of the interviewees get frustrated, except the one immature “dude” who gives high fives and acts like a monkey. But then, in the last five seconds,