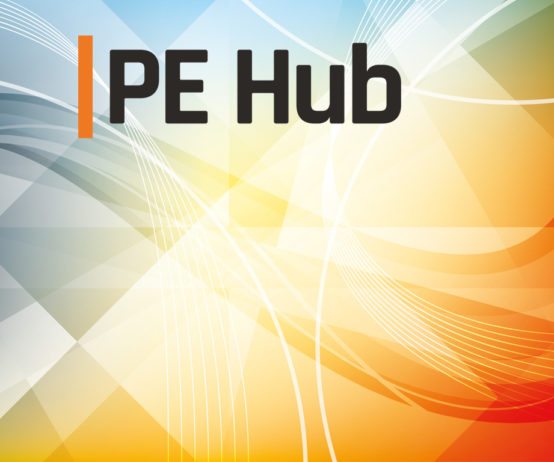 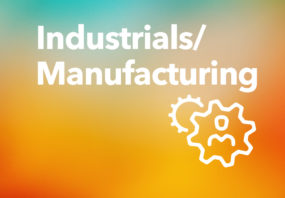 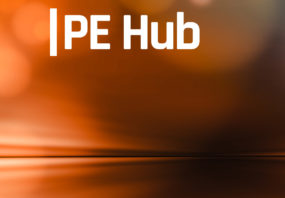 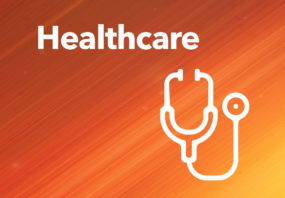 Scoops & Analysis
Erin Griffith
-
11 September 2008
Linens ‘n Things could become the subject of a probe from a disgruntled bondholder, LBO Wire reported. Bondholder Levine Leitchtman Capital Partners is suspicious of Linens ‘n Things’ “quick demise” under the private equity ownership of Apollo Management. It’s true, Apollo only owned Linens around two and a half years before it went bankrupt. And it’s also true that there have been reports of strange management behavior at the company (but come on, it’s The Post…). Even so, this filing is significant for any PE firm facing a leveraged, unplanned disaster with potential for bankruptcy. The key word here is “unplanned.” If Levine Leitchtman’s probe is (a) granted and (b) fruitful, its bad news for private equity’s image and potentially, its deal flow. The probe follows a similar line of thinking as the Mervyns lawsuit from last week. (You might remember, bondholders accused its PE backers of basically sabotaging the company to make money on its real estate.)

PE Deals
PE Hub Staff
-
11 September 2008
Textron has agreed to sell its Fluid & Power division for $1 billion to UK engineering group Clyde Bowers, which is being sponsored on the deal by HarbourVest Partners and Pantheon Ventures. Leveraged financing has been committed by Bank of Scotland, Barclays, HSBC and RBS.

PE Deals
PE Hub Staff
-
11 September 2008
NEW YORK (Reuters) – McClatchy Co (MNI.N) Chief Executive Gary Pruitt’s resignation as a co-trustee of trusts held by the U.S. newspaper publisher’s controlling family should not be read as a prelude to the company going private or changing its capital structure, he said on Wednesday. Pruitt’s comments in a statement were a response to […]

PE Deals
PE Hub Staff
-
11 September 2008
HONG KONG – Provisional liquidators have been appointed for Hong Kong-based watch retailer Peace Mark (0304.HK), nearly a month after the firm suspended its shares and sought a “white knight” suitor to shore up its balance sheet. Peace Mark, which sells watches for brands including Rolex, Omega, Rado and Tissot, said on Sept. 3 it […]