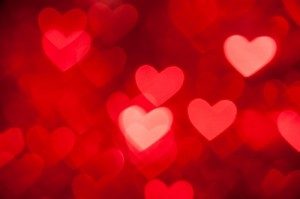 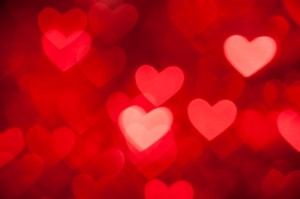 Oaktree Capital Group reported positive earnings Thursday on the strength of record quarterly revenue and distribution. The Los Angeles-based investment firm, which went public in 2012, saw its stock jump by more than a percent on an otherwise tepid day for Wall St.

Oaktree Chairman Howard Marks said the year was highlighted by “compelling investment returns” and realizations and distributions across a variety of funds, and that the firm was pleased to report gains of “15 percent across all funds,” reflecting a similar positive tone to other listed LBO shops that already kicked off the earnings season.

Fees were boosted by a half-dozen sizeable exits in 2012 and about $12.7 billion was distributed by more than two dozen funds. Marks expressed optimism about future credit- and real estate-focused investments for Oaktree.

Oaktree’s earnings have been the latest in a series of positive reports from listed LBO shops happy to highlight 2012’s progress to kick off the New Year.

Already, Blackstone, Apollo and KKR have reported positive earnings, in part due to the large-cap LBO shops marking their portfolios up against a rising market. Next week, the Carlyle Group—which, thus far, has been the primary outperformer of public PE firms largely on the strength of its 2013 share price trajectory—will report earnings.

KKR’s earnings shot up on investment gains; Apollo—like Oaktree—highlighted gains on exits and Blackstone also reported a substantial increase in carry value in its most recent call. As of late, Oaktree, KKR, Blackstone and Carlyle shares have all performed well on public markets.

In its statement, Oaktree also tipped its hand on its forthcoming investment plans: “In January 2013, Oaktree launched … Oaktree Principal Fund VI… a control investing closed-end fund, with a target of $3 billion in capital commitments. Oaktree’s control investing funds primarily invest to gain control of, or significant influence over, middle-market companies that are experiencing distress or dislocation.”

Currently, Oaktree has about $77 billion in assets under management.