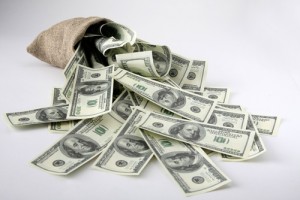 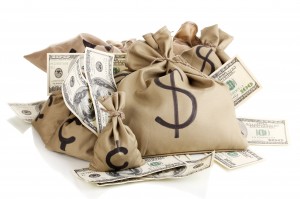 Olympus Partners is expected to begin fundraising for its sixth fund this week, a source says.

Stamford, Conn.-based Olympus will seek to raise $2.5 billion, the person says. Hurricane Sandy and the loss of electricity slowed Olympus’s “process” and the middle-market PE firm will have an offering memorandum available in the next few weeks, according to a Nov. 30 letter to LPs obtained by peHUB.

“We are grateful to have survived Hurricane Sandy with only property damage and days without power,” Olympus says in the letter. “Sadly, many of our neighbors find themselves in much more tragic circumstances. We are trying to help in any way we can, but the healing from this storm will take years.” Officials for Olympus declined comment.

Fund V has scored some successes. In June, Olympus sold Tank Holdings to Leonard Green in a deal valued at roughly $830 million. Olympus profits on the sale exceeded $300 million, the letter says.

NPC, the largest Pizza Hut franchisee, acquired by Olympus in December 2011, is posting a trailing twelve-month EBITDA of $132.9 million. This is up from the $110 million EBITDA that NPC reported when Olympus purchased the company, the letter says.

Phoenix Services, meantime, is reporting a run rate EBITDA of over $83 million. The company, which just won its first contract in the stainless steel business, expects its run rate EBITDA to hit more than $100 million in 2013, according to the letter.

Olympus, known for including puns in its deal announcements, also provided some quips in the letter. They include:

“Former U.S. Secretary of the Treasury, Robert Rubin, fell into a hotel pool during a cocktail party held at the Democratic Convention. Calls for a bailout went unheeded.”

“Former CIA Director David Petraeus has been unable to find a PE job due to being a ‘generalist.'”