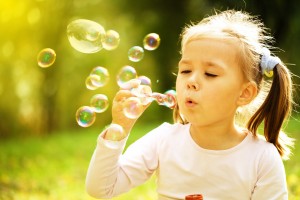 Readers of peHUB aren’t worried so much that rising interest rates will hurt the economy, but they are concerned that continuing low rates will lead to a damaging credit bubble.

Half of the readers who responded to our survey last week said they foresee continuing low rates that will be damaging to the economy. Another quarter of our respondents said the economy would remain on its sluggish growth path even with the continuation of low rates.

The remaining quarter of respondents expects the Federal Reserve will in fact “taper” its purchases of debt instruments in the marketplace in the near future, but they thought such a move would have only a minor effect on the economy. Interestingly, no one predicted that rising rates would have harmful economic effects.

As one skeptical reader commented: “Fed is full of profs that never held a real job nor hired anyone on a commercial basis.”

These results put our (beautiful, intelligent, charming) peHUB readers in line with emerging thinking that U.S. interest rates are likely to stay lower for longer than most people seem to expect. Jason Thomas of The Carlyle Group recently published a white paper to that effect, and financial luminaries, including Bill Gross of PIMCO, have gone on the record predicting a prolonged period of historically low rates, which Joseph Baratta, The Blackstone Group’s global head of private equity, has described as “an epic credit bubble.”

Such conditions could prompt private equity dealmakers to overpay for portfolio companies, since they can easily finance their deals with easy credit, potentially leading to damaging results down the road, if overinflated multiples now lead to depressed exit prices in the future, when interest rates may have increased. 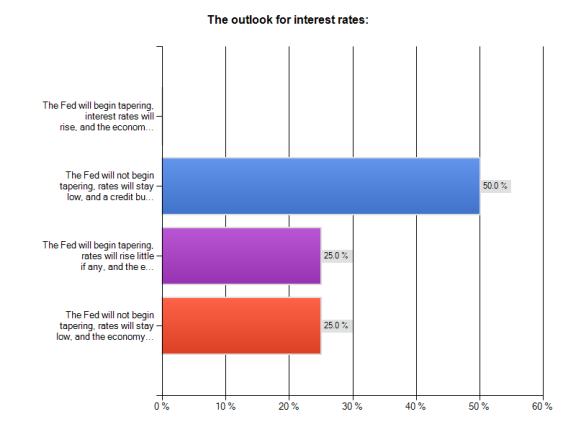