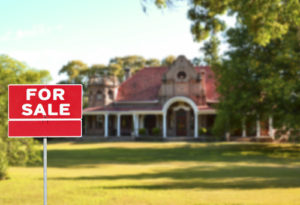 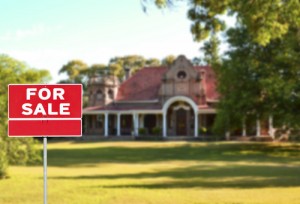 No shortage of big news today. Let’s start with the biggest: Microsoft chief of 13 years Steve Ballmer announced he would depart within 12 months, all but acknowledging the company’s waning influence in a post PC world. Perhaps not surprisingly, the company’s stock rose 7% in the aftermath.

Not to be outdone in the big news category, Uber found its latest round the center of broad media attention when All Things D, followed by a host of news organizations, including peHUB, discovered details of the roughly $360 million financing in Delaware court documents. Here is the All Things D story. Here is the peHUB piece.

Not as weighty, but interesting nonetheless, Apple continued its quest for a savvy mapping app by acquiring Embark, which is focused on public transportation. No price was disclosed.

Facebook, meanwhile, charged ahead among Wall Street investors, with bulls convinced of better days ahead for its mobile business. The stock rose above $40 to $40.45.

In the “this dispute could last forever” category, the DOJ continued to press its case against Apple for e-book price fixing, cutting the term of its proposed injunction in half to five years, but sticking by its demand for outside competition in the iOS ecosystem from rivals such as Amazon.

Back to Microsoft, also of interest today were new details of the company plans to incorporate 3D printing into Windows 8.1, due out in October.

And Google made the news for more than the participation of its venture arm in the Uber funding. The company agreed to buy wearable technology patents from Hon Hai Precision Industry, a Taipei assembler that does work for Apple. The head-mounted technology superimposes a computer image on a real world view.

Finally, it is worth noting that new home sales plunged in July, likely due to higher mortgage rates. The decline was the largest in more than three years…but don’t let it keep you up this weekend.