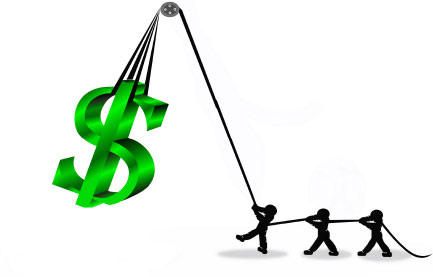 Portfolio Advisors LLC, an advisory shop that over the last two decades has quietly amassed $30 billion in private equity and related assets under management, has hit at least $449 million on its seventh core fund of funds, according to a regulatory filing. The pool is earmarked for buyout funds, venture funds and a variety of other strategies.

The fund of funds, Portfolio Advisors Private Equity Fund VII LP, has been in the market at least a year—not surprising given the tight fundraising market. A Form D filed with the Securities and Exchange Commission and dated last April 5 shows the fund had hit $200 million by that point. (The new filing is dated April 11.)

The Darien, Conn.-based adviser is believed to be targeting $1 billion for the diversified fund. Investors in the core fund of funds tend to be smaller institutions looking for more customization than they can find in a typical commingled funds of funds. Investors can choose how their money is allocated among several sub-sectors within private equity, such as secondary investments, co-investments, distressed securities, U.S. mid-market funds, Asia mid-market funds and early-stage venture, among others.

Between primary commitments, secondary investments and co-investments, Portfolio Advisors has been investing at a pace of about $2 billion to $3 billion per year. Of the roughly $30 billion it manages on behalf of clients, the firm manages $7 billion through some 18 fund vehicles and the rest through separate accounts. The firm also provides a variety of other consulting and fund administrative services. Prior backers of Portfolio Advisors funds of funds include City of Cincinnati Employees Retirement System, Denver Public Schools Retirement System and Montana Board of Investments, according to Dow Jones. Funds the firm has committed to over the years include ones managed by ABRY Partners, Clayton, Dubilier & Rice and Hellman & Friedman.