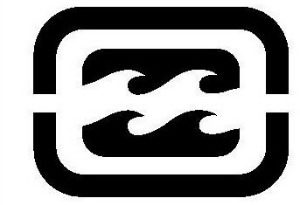 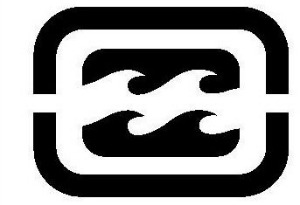 The news sent the retailer’s shares surging as much as 24 percent, just shy of the offer price, as investors hoped the offer would provide an exit from the ailing chain.

If the deal were to succeed, it would be the second privatisation in Australia this year after the country’s largest buyout firm Pacific Equity Partners bought business services firm Spotless in April for A$720 million.

“The deal in its current form looks like it could get over the line. It is more comprehensive and the valuation multiple is fair,” said City Index analyst Peter Esho.

U.S.-based TPG has offered A$1.45 per share, the retailer said, which was a 32 percent premium to Monday’s close.

Billabong said the offer was indicative, non-binding and conditional and the offer price may be refined after the buyout firm has seen Billabong’s books.

The surfwear chain made an ill-timed global expansion just before the financial crisis that left it with a heavy debt load, and was then hit with weaker sales as consumers cut back.

Sales declined in Europe, Canada and Australia, while the brand also lost some of its cachet with young shoppers. It is closing 140 underperforming stores out of the group’s 670.

Since TPG’s first approach, Billabong has sold half of its of watch brand Nixon, issued a profit warning, hired a new chief executive and raised A$225 million in equity to reduce debt.

Billabong’s shares, which were trading around A$6 a year ago, slipped when it rejected TPG’s offer in February and dived to a record low after the heavily discounted share sale in June.

The share issue was poorly received, with just 51 percent of retail entitlements taken up and 79 percent of institutional entitlements. The underwriters, Goldman Sachs and Deutsche Bank, took up the shortfall.

The TPG offer would allow Billabong’s founder and top shareholder Gordon Merchant who owns 15.6 percent to retain part or all of his holding.

“He is looking at the offer with an open mind,” said one source familiar with the situation, who spoke on condition of anonymity.

A second person told Reuters that Merchant would prefer to retain an interest in the business over the longer term.

TPG has taken a leaf out of Pacific Equity Partners’ successful approach when it won over institutional holders in Spotless, who then put pressure on the board.

TPG has deep pockets to finance a turnaround and plenty of experience in the retail sector, as a past owner of U.S. luxury retailers Neiman Marcus and Bergdorf Goodman.

TPG bought Australia’s largest department store Myer at the peak of the buyout boom and refloated it in 2009, although the shares have never reached the offer price.

With the extra shares on issue, the new offer for Billabong is not directly comparable to TPG’s previous approach, which was worth A$841 million or A$3.30 per share.

Goldman Sachs is advising Billabong on its defense. (By Victoria Thieberger)