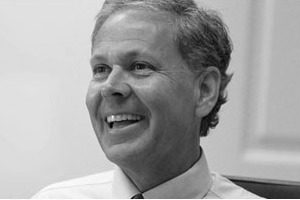 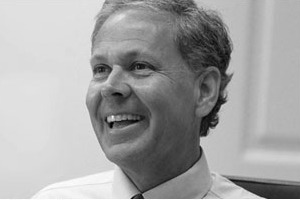 March 19 was a good day for peHUB (always is, it’s the editor’s birthday). However, speaking with J. Christopher Lewis, co-founder of private equity firm Riordan Lewis & Haden, I get the impression he had a better March 19 than even me.

The private equity firm he helped found more than 30 years ago just closed its third middle market fund, bringing in more capital than it had before in a single fund and reeling in a whopping $380 million—almost an anomaly among middle market private equity firms, some of which have seen LP interest go from tepid to nonexistent as the mega LBO shops have begun discounting fees.

At least, Lewis said, LPs are still mostly willing to pay what they used to for middle market firms. While recent offers from listed private equity firms to entice multi-billion dollar limited partner investors with discounted fees has made big headlines, Lewis says it isn’t commonplace in the middle market.

I asked Lewis about the sweet spot, so to speak, of RLH’s strategy –business services, government services and healthcare—and how that would change with a third fund.

Lewis said he believes that in spite of what will be a slowdown in federal funding, there will be government-services businesses that will grow. On the Affordable Care Act’s implementation, he said: “Any significant change helps… that’s what drives growth.” Additionally, he says, he’s bullish on cloud advances for business services firms.

According to Thomson Reuters data, RLH’s third fund is preceded by a 2005 vehicle that reeled in $265 million, as well as its inaugural vehicle from 1982—no more specifics on the 80s fund were available, however. Prior LPs include Altius Associates and UniSuper Management.

Lewis also pledged that he’ll be returning with some more news, shortly: there will be promotions coming at RLH and the firm will be hiring, but only “a little bit,” he said.