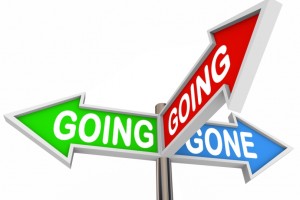 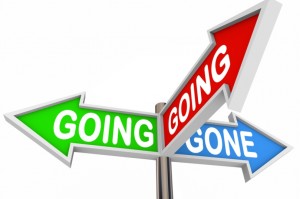 Colleen Sellers, who is credited with building out the PE funds-of-funds business at Deutsche Bank, is leaving, several sources tell peHUB..

Sellers is a managing director of DB Private Equity, which is part of the Deutsche Bank Asset & Wealth Management unit. It’s unclear when Sellers will officially leave DB. She informed clients a month ago that she was leaving, one source says. She will be speaking in March at the Women’s Private Equity Summit and is listed as a former MD of DB Private Equity. An email sent by peHUB to Sellers at her corporate address bounced back.

A 17-year veteran of Deutsche Bank, Sellers led the high-net worth team before moving to asset management in 2009, persons say. Deutsche Bank in June merged its asset and wealth management units. Michele Faissola was tapped to head the combined units.

Sellers spearheaded the move by Deutsche Bank to offer alternative products, including private equity, to the firm’s high net-worth clients, a different person says. “Colleen spent more than a decade building up the [PE funds-of-funds] business,” a third source says. “She did something quite special.”

Sellers is the latest high-profile departure at Deutsche Bank Asset & Wealth Management. Deutsche Bank said earlier this month that John McCarthy, who was global head of RREEF infrastructure, was leaving, according to press reports. Deutsche Bank named Hamish Mackenzie and Nadir Maruf to replace him. RREEF is the unit responsible for raising money for Deutsche Bank’s own private equity funds, including infrastructure and real estate.

In January, peHUB reported that John Crocker, the newly promoted co-head of private market North America, was let go in late November. Chris Burnham, who joined Deutsche Bank in 2006 as vice chairman and MD of the asset management unit, left the bank at the end of 2012, peHUB has reported. Mark Schroeder, a managing director in the RREEF unit, also departed Deutsche Bank in December.

Some sources attributed the departures to Deutsche Bank’s failure to sell some of its asset management division last year. Others said it was the regime change at the bank. (Deutsche Bank in June made a slew of management changes, including installment of Faissola to head combined asset and wealth management businesses.) Still others said the high-level departures are part of a global restructuring that Deutsche Bank announced months ago. The bank in July said it would cut 1,900 jobs to reduce $3.67 billion in expenses. Deutsche Bank is hiring at its RREEF and real estate units, Bloomberg News says.