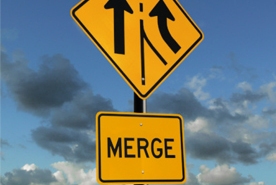 This represents a 53% decrease by deal value and a 21.5% slide by the number of deals, Thomson Reuters said.

Private equity backed transactions turned in a shocker. There were a total of 319 transactions valued at $27.7 billion, representing a 6.5% increase by deal value, Thomson Reuters said. However, the number of deals actually declined 5% from 337 announced in first quarter 2011, TR said.

The biggest deal in first quarter was Roche Holding’s bid for Illumina. Thomson Reuters’s is valuing the proposal at around $7.5 billion. [Illumina has since rejected an improved offer from Roche, Reuters is reporting.] While interesting, that’s a strategic deal and this is peHUB.

Here’s a slideshow of the quarter’s top 5 PE-backed deals: 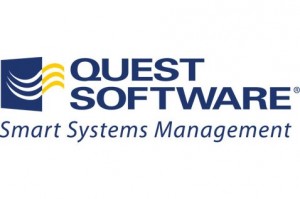 Insight focuses on software, internet and data-enabled businesses and can invest from $10 million to $200 million per deal. (The firm is putting $210 million equity into Quest.) 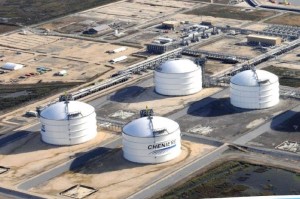 In 2016, Cheniere Energy Partners is expected to start commercial operations of a $10 billion U.S. liquefied natural gas export plant in Sabine Pass, La., according to The Street.

In February, the Blackstone Group agreed to invest $2 billion toward the project. Cheniere Energy says it plans to use the funds to develop, construct and place into service the Sabine Pass liquefaction project. 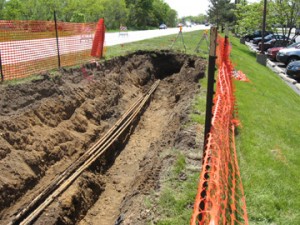 The Zayo Group, in March, agreed to buy AboveNet, which provides broadband connections to big companies and carriers, for about $2.2 billion.

Louisville, Colo.-based Zayo is a private company that supplies high bandwidth infrastructure and carrier neutral collocation. As part of the deal, GTCR agreed to invest in Zayo to help finance its buy of AboveNet. Charlesbank Capital Partners, which is currently a Zayo investor, is also investing in the AboveNet deal. 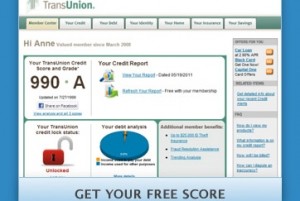 First quarter’s second biggest deal is TransUnion. In February, Madison Dearborn Partners and the Pritzker family agreed to sell the provider of credit reporting data to Advent and GS Capital. Thomson Reuters is valuing the deal at roughly $4.5 billion.

The deal is a boon for Madison Dearborn Partners. The Chicago buyout shop acquired a 51% stake in TransUnion in June 2010 and invested less than $400 million equity. Madison Dearborn, with the sale, is expected to generate an IRR in the mid-50s and a return on invested capital of roughly 2.25x, peHUB has reported. 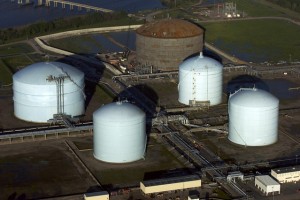