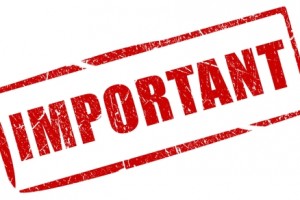 Shares of the company opened at $43 Friday morning but then slipped and even neared its $38 IPO price. Facebook yesterday raised $16 billion after selling 421.2 million shares at $38 each.

While the anticipated IPO pop seems to have fizzled, the offering has made Zuckerberg one of the world’s youngest billionaires. He is clearly brilliant, his company is ground-breaking, and he even has a cute dog.

Now that we’ve gotten that out of the way, peHUB would like to take a moment to remind people of reality. Although it may seem that way, the Facebook IPO is NOT the most important event or issue facing our nation right now. We’ve got major student loan debt, several states still don’t allow same-sex marriage, and sugar makes people stupid.

With that in mind, we–or rather me–have conducted a survey of private equity executives. I asked these execs to tell me five things more important than the Facebook IPO. This can be issues, or events, or just plain thoughts.

I was amazed at the lack of response but I shouldn’t have been. PE execs, who are famously not involved in social media, are just not that interested in Facebook. Many don’t tweet, they haven’t looked at Pinterest, and they don’t care if I “friend” them.

Some did respond, however. Here’s the result of my very unscientific poll. 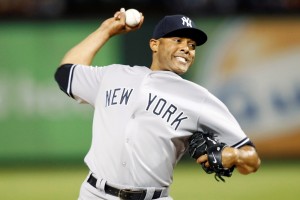 Many of the execs mentioned their favorite sport teams or favorite athletes as more important than Facebook. Some mentioned the San Francisco Giants, the Lakers and even Peyton Manning.

There was no consensus. The biggest sports story for me this year? Mariano Rivera. Earlier this month, the Yankee closer tore the ACL and meniscus in his right knee. Rivera, who is baseball’s career saves leader with 608, has said he wants to return and play for the Yankees. Here’s hoping. 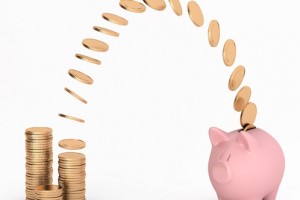 The credit markets are hot, so hot that they could easily support a $10 billion or more LBO. Some PE execs are worried that a hiccup or problem, like the financial crisis of 2009, could put a stop to the sizzling credit markets. That’s what happened last year. M&A was surging in 2011 until the Euro debt crisis worsened in the late summer. Deals then stalled and have yet to pick up in 2012. I’m told that the latter half of 2012 should be busy.

“There’s tons of liquidity in the markets right now inflating prices,” a PE exec says. “A sudden back up could be fairly disruptive.” 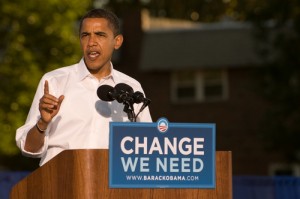 Whether President Obama gets reelected is a huge issue, several PE execs say. The results will impact taxes (whether PE firms will have to pay a more than 15% tax rate). It also affects whether the two sides–Democrat and Republican– can work out a compromise on the debt ceiling increase. The U.S. debt is expected to hit its current limit of $16.4 trillion in January, according to UPI. A debt-ceiling fight is expected to begin again after the November elections. 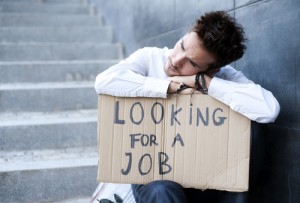 Do we even need to talk about this? People need jobs. 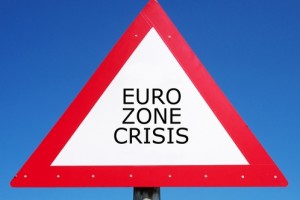 While the U.S. appears to have rebounded from the financial meltdown of 2009, the Euro debt crisis has been lingering since then. I’ll state the obvious; it’s one of the most important problems facing the world economy.

Several countries in the EU are affected. Many, like Spain, are “struggling with the toxic combination of high borrowing costs, nonexistent growth and austerity budgeting,” according to the New York Times. Greece isn’t any better. The European Union is working on an emergency plan for a Greek euro exit, according to the Irish Independent.

The U.S. credit markets will be negatively impacted if the Eurozone crisis gets any worse. At a minimum, it would cause a dislocation in the credit markets and disappointed sellers, the PE exec says. “I don’t know anyone who is optimistic about Europe,” another PE source says. “The consensus is finally shifting that one or more countries won’t stay in the Euro.”