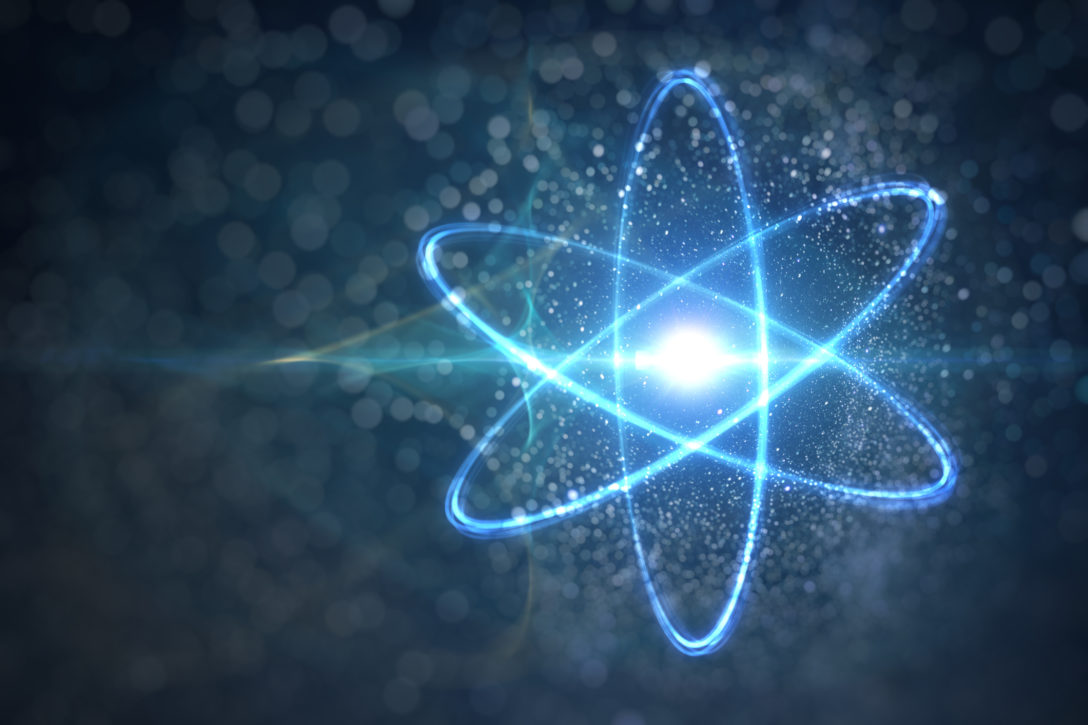 When Argosy Private Equity acquired Paragon Energy Solutions for $25 million in 2017, it was on the heels of a failed auction for the company, a nuclear power services platform. Where others saw challenges due to Paragon being in an unpopular sector, Argosy saw immense promise and possibilities.

Sure enough, four years later, Argosy and the Paragon team were able to realize their expectations for Paragon by turning it into a predominant force in the space. This remarkable growth culminated in Paragon’s November 2021 sale to Windjammer Capital, returning a 55 percent IRR and 5.6x multiple on their investment.

This begs the question: how was Argosy and the Paragon team able to achieve such tremendous growth and profitability for Paragon, which was originally formed in 2000 to provide supply chain management services to Exelon, the nation’s largest utility company?

The answer is simple. Using its self-described value acceleration methodology, a system Argosy employs to drive growth in a business, improve operational efficiency and create value, the firm set out to elevate Paragon’s stature and make it the dynamo it could be.

Although the odds seemed firmly stacked against them, there were several cards in their favor, most notably Paragon CEO Doug VanTassell. A two-time Argosy portfolio company CEO, VanTassell had a positive long-standing relationship with the Wayne, Pennsylvania-based lower-mid-market private equity firm. He also had an excellent reputation in the nuclear power industry.

“We have a lot of respect for him,” says Argosy partner Keven P Shanahan, citing one reason Argosy agreed to take on Paragon. That confidence, combined with Argosy’s bullish view of Paragon’s untapped potential made Argosy feel “we could still grow the business within that difficult macro environment.”

Another advantage was Argosy’s staunch belief that the services Paragon provided were critical to the future of nuclear energy as a clean source of power, as the services help the plants safely lower their operating costs. Yet, there was a snag as Paragon was seen as a niche player in the nuclear industry sector, which Shanahan freely acknowledges “was slowly declining” at the time.

Another hurdle Argosy faced was Paragon’s financial reporting. The original purchase was a carve-out transaction, where the parent company had been producing the financials. They were stumped by “the numbers,” explains Shanahan. “It took us six months to make sure we understood the profitability of each of the business lines.”

To help Paragon further penetrate into existing markets and ramp up its service offerings, Paragon made a strategic step: it acquired electrical equipment company Nuclear Logistics in February 2020 from Azz Inc, a metal coatings, energy and engineering company, as an add-on. The transaction, purchased at an undisclosed sum, was at a low EBITDA multiple, according to Argosy.

Finally, after Paragon met and surpassed Argosy’s goals and within a shorter period than expected, says Shanahan, it was time to put the company on the block. Argosy tapped investment bank Baird to lead the auction. And, unlike four years earlier, when Paragon’s previous owner ended up with no buyers, this time Argosy fielded a number of suitors. In the end, the company went to Windjammer, the California and Massachusetts-based middle-market private equity firm.

“They connected with Doug,” says Shanahan. “They felt he would be a good person for them to team up with. Also, they felt the core business was safe and they would be able to maintain it. They could see doubling the business and they liked the management team.”
To Windjammer, Paragon, “was a safe investment with a fair amount of upside,” adds Shanahan.

With facilities in Oak Ridge, Tennessee, and Fort Worth, Texas, Paragon’s primary market focus areas include the commercial nuclear market, the Department of Energy and next generation reactors.